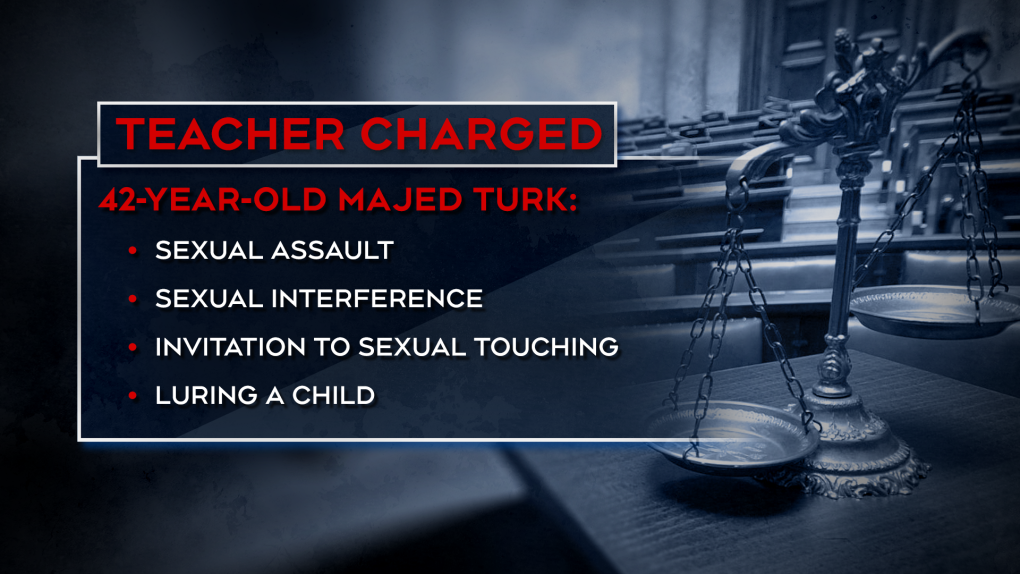 And the Ottawa Police Sexual Assault and Child Abuse Unit is concerned there may be more victims.

Ottawa Police said at the time that an investigation was launched In December 2019 into allegations of sexual assault and inappropriate behaviour of a teacher towards female students that occurred between September and November 2019. The investigation began after a complaint from a third party.

The Ottawa Police Sexual Assault and Child Abuse Unit is concerned there could be other victims. 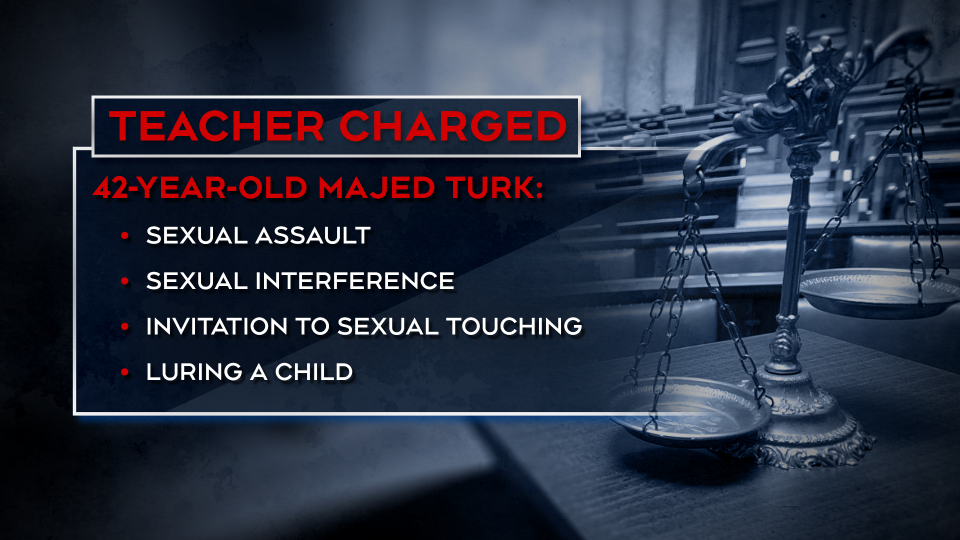 Police say Turk was a substitute teacher with the Ottawa Carleton District School Board at the following schools between 2009 and 2019.

In July, the Ottawa Carleton District School Board said it takes the charges against Turk very seriously and is "cooperating fully" with the Ottawa Police Service.

"We contacted the authorities after we were first made aware of concerning allegations in November 2019," the statement says. "The employee was immediately removed from the classroom and this will continue until the conclusion of this matter through the courts. The OCDSB also contacts the Ontario College of Teachers and undertakes an internal investigation on such matters and determines any further action from an employment perspective."