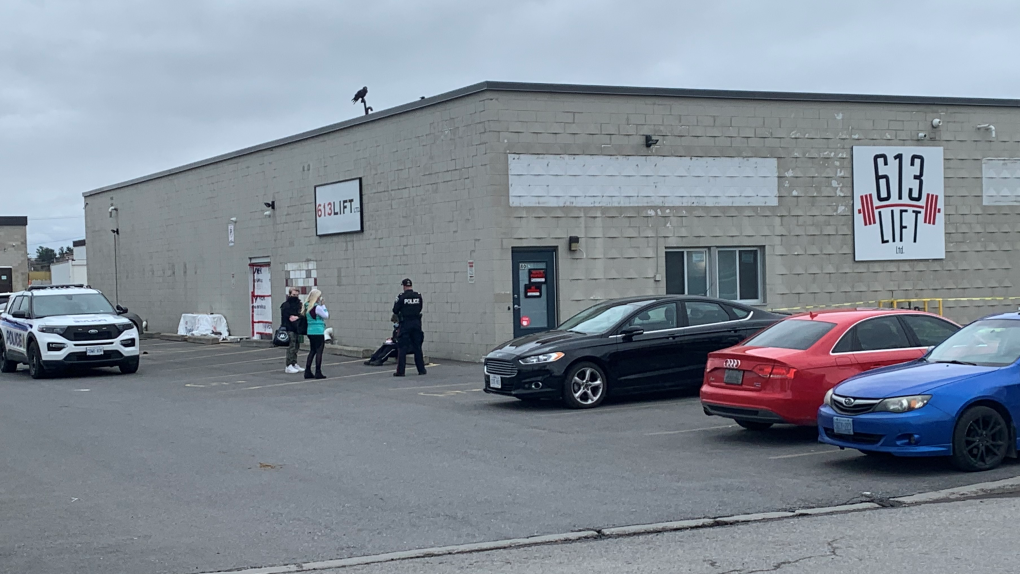 OTTAWA -- A south end gym has been ordered to close after the city of Ottawa says it defied COVID-19 rules under the province’s stay-at-home order.

"Unfortunately, there's a stay-at-home order under the provincial rules, and that particular business on Jamie Avenue we had visited several times during the Provincial Order and charged the director and operator of 613 Lift with not respecting the closure orders," said Di Monte.

"Every time that Bylaw would arrive they locked the doors, not let us in, very uncooperative actually and in some cases quite belligerent - not-violent but very overtly aggressive towards our officers."

"As we speak, we are currently at that address right now ordering a closure order. The individual has one hour to close that building and exit everyone from the premise," said Di Monte. 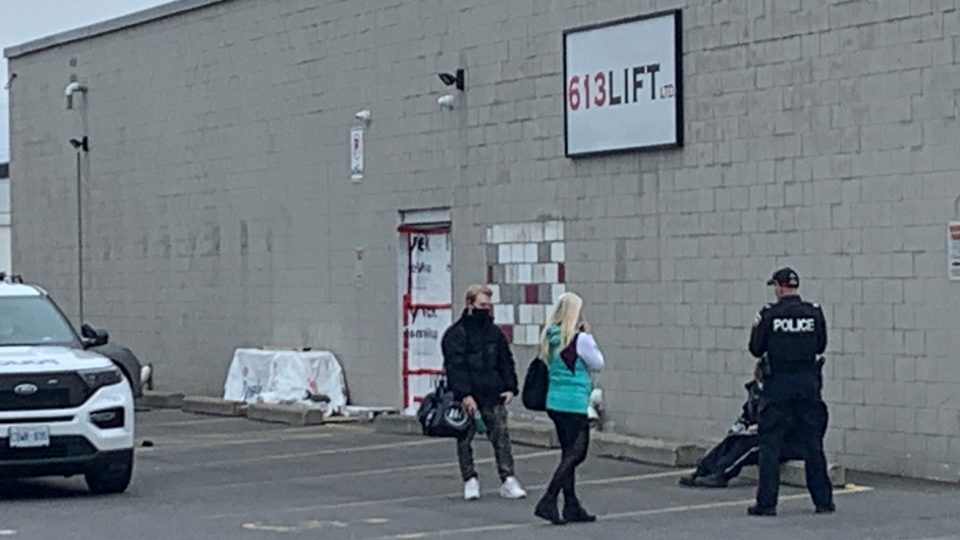 Di Monte said COVID-19 cases have been linked to the gym.

"When Ottawa Public Health investigators were going there to do the case tracing and to make sure it doesn't spread in our community, the operator was uncooperative with them as well," said Di Monte. "That is an unacceptable situation."

CTV News Ottawa has reached to 613 Lift for comment, but hasn't heard back.

In a statement to CTV News Ottawa on April 7 outlining charges laid for violating the Provincial Order, Bylaw Services said 613 Lift was charged on April 3 for operating Contrary to Provincial Orders. A charge under the Temporary Mandatory Mask Bylaw was also laid at 613 Lift for failing to wear a mask within enclosed public places.

Under the Section 22 order, customers must have written proof from a medical professional that proves they need to use the gym for physical therapy, and are unable to engage in the therapy elsewhere.