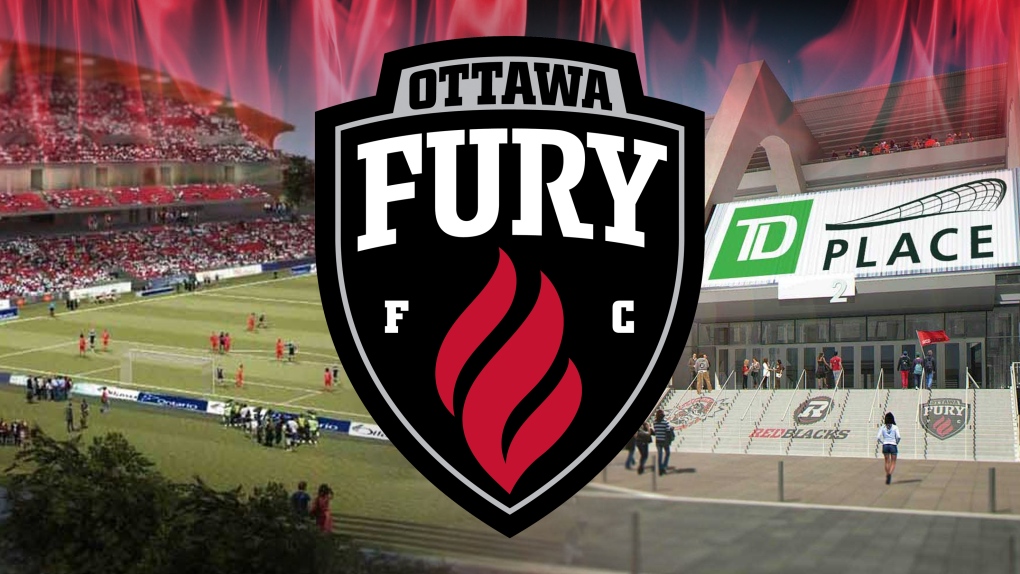 "We had a USL franchise that was not permitted to play in the USL Championship league because it was based in Canada," Fury FC president John Pugh said in a statement. "After we announced our cessation of operations, discussions took place about our USL franchise rights and things progressed very quickly from there."

Unable to get the sanctioning needed to play in the USL Championship in 2020, the Ottawa club suspended operations in November.

CONCACAF has balked at giving the Ottawa club the green light to continue play in the U.S. league given the arrival of the Canadian Premier League.

The club began play in the North American Soccer League (NASL) in the 2016 season before shifting to the National Premier Soccer League (NPSL) and National Independent Soccer Association (NISA).

This report by The Canadian Press was first published Dec. 11, 2019.