OTTAWA -- A grief-stricken Ottawa family is fighting for answers following the death of their beloved sister and aunt last weekend.

Norma Lyons was the subject of a missing person's report Sunday morning. The family says when she was located alone and outside in the cold, no one properly informed them of how she died or was able to wander away from the Queensway Carleton Hospital in the first place.

The Ottawa Police Service issued a missing person's notice at 5:30 a.m. Sunday, saying Lyons was last seen in the area of 3045 Baseline Rd., the Queensway Carleton Hospital, on foot at 2:10 a.m.

At 12:22 p.m., police issued a statement saying, "the missing person has been located. Thanks to the public and media for assistance with this matter." No other information was released.

CTV News Ottawa has learned the 70-year-old diabetic was living with a mental illness. Lyons was transported to the Queensway Carleton Hospital by first responders on Saturday. 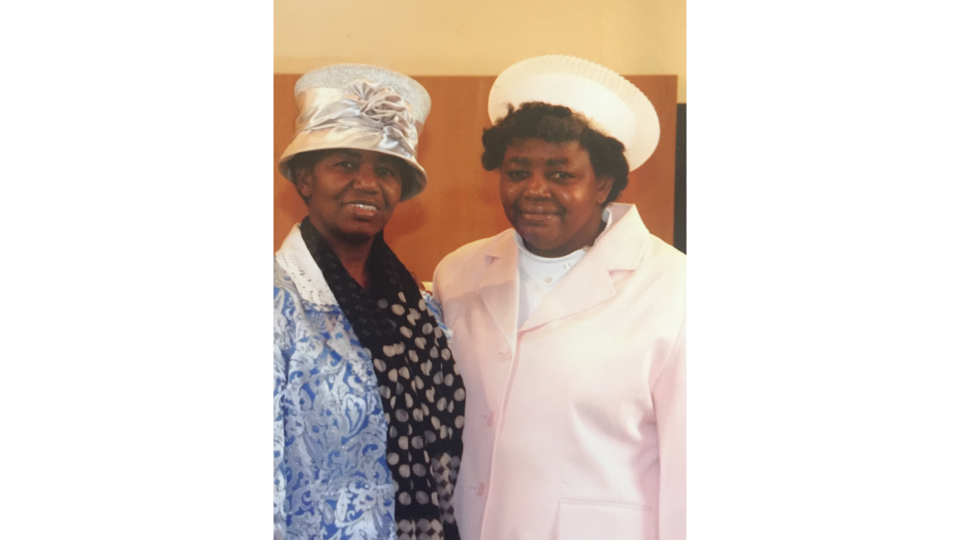 Her family says they have no idea how Lyons ended up dead, let alone outside in the cold when the temperature was -15C Sunday morning. Her coat was still at the hospital.

"I want to know where my sister was found," said Carmen Hamilton, Lyons sister. "The spot we could have even gone, gone there and put a flower."

We know that Lyons ended up in the Qualicum Redwood Park neighbourhood, approximately two kilometres from the west end hospital. The family says they only learned that information after Ottawa police were advised that CTV News Ottawa was looking into Lyons death.

"No one has followed up. No one has, you know, apologized," Nathaniel Hamilton, Lyons' nephew, said before police provided more information. "There has been no contact that has come from either the hospital to explain what has happened or the police for that matter."

"We are saddened with the outcome and our thoughts are with the Lyons family. Per our practice, we will review our response to this incident, with the goal of ensuring that best practices were followed."

The Queensway Carleton Hospital told CTV News, "We took her care and disappearance very seriously. To ensure we fully understand what happened and what, as a system, we can do better, we will be doing a detailed review with hospital, police and paramedics. We will support her family in getting the answers they need."

According to Lyons’ sisters, a doctor at the hospital said she was given a sedative. She went missing after waking up around 2 a.m. Sunday.

With permission from the family, the Queensway Carleton Hospital provided a rough timeline of events Saturday night and Sunday morning.

"Ms. Lyons was in our emergency department receiving medical treatment. She was informed that once that was done, she would be admitted to an in-patient unit," said the hospital. 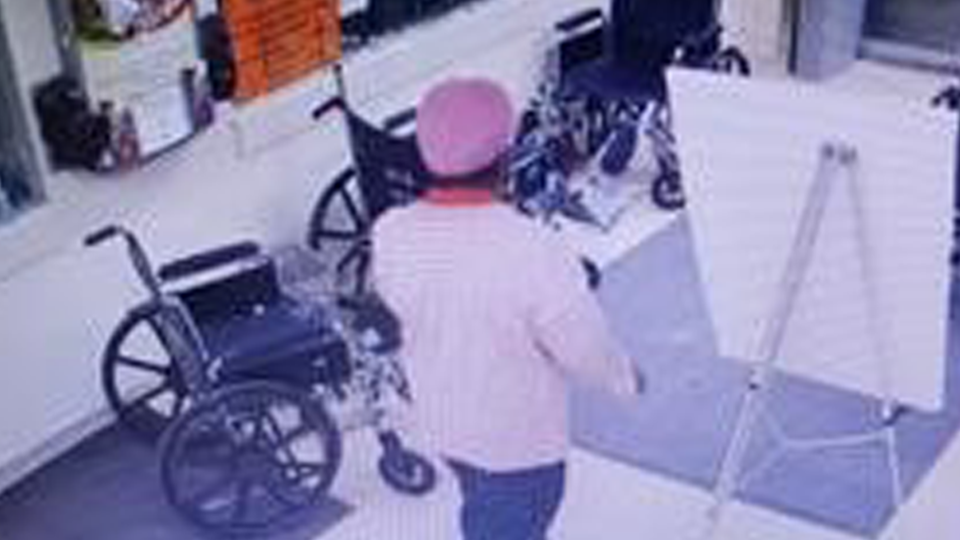 The Queensway-Carleton Hospital says Lyons’ nurse contacted her family listed in the medical file. The family says they received a call at 3:15 a.m. that their loved one was missing.

When Ottawa police issued the media release Sunday afternoon saying Lyons "had been located", the family went to the hospital believing she had been found and transported back to the hospital for care. They were told at the hospital that the 70-year-old was dead.

On Monday, the family says the social worker didn't even have an updated file, describing Lyons as a hospital runaway.

"I said to her, Norma is dead. She's frozen," said Hamilton. "She was shocked. She said she hadn't seen anything on the note."

As the family prepares for a celebration of life for Lyons later this month, they want to know why a funeral is necessary in the first place.