Marilyn Tommy shakes her head as she describes how heart attacks took the lives of the men in her prominent Ottawa family.

"My husband and both his brothers were Olympic skiers. My father-in-law played professional football," said the 83-year-old Tommy.

"They were all healthy, hard-living, fun men and they’re all gone. It’s a shame."

"My grandfather (Andy Tommy Sr.) was a super healthy person, played professional football, had just retired, was finishing his cottage and we got the call that he had died of a heart attack. He was 62." 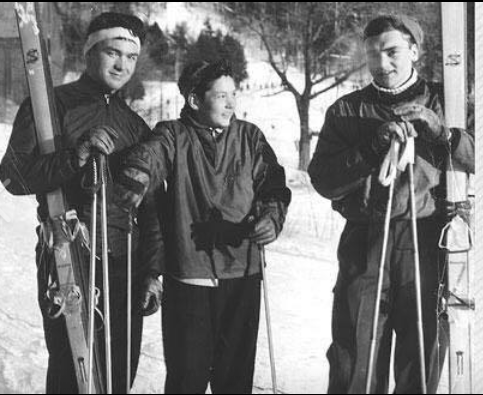 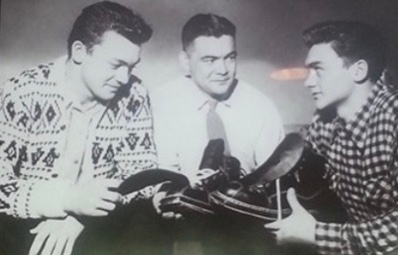 The Tommy family were pioneers in Ottawa’s golf and ski community.  Highly regarded businessmen and athletes, they founded Edelweiss Golf Club and Ski Resort, and the retail sporting goods outlet, Tommy and Lefebvre. 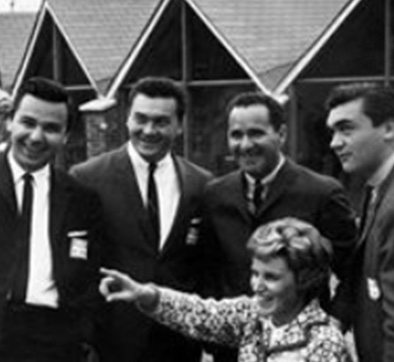 The repeated, heartbreaking loss of husbands, grandfathers, uncles and brothers would motivate the women of the Tommy family to start paying attention to their own heart health.

"Really it was a light bulb moment that you realize no matter how healthy you are, if you don’t take care of yourself and listen to the signs, or recognize the signs from your body, then you have a problem that you don’t know about," said Natalie Tommy.

During a vacation in Costa Rica, Marilyn Tommy first discovered she had heart problems.  Typically, fit and active, Marilyn felt uncharacteristically tired and out of breath.

"I was excited to be on holiday but more and more, I needed a nap in the afternoon which I wasn’t doing at that time. I didn’t feel energetic and I’m not used to feeling like that. Gradually, it gets into your mind that something is possibly wrong here, so when I got home, I did look into it,” she said. 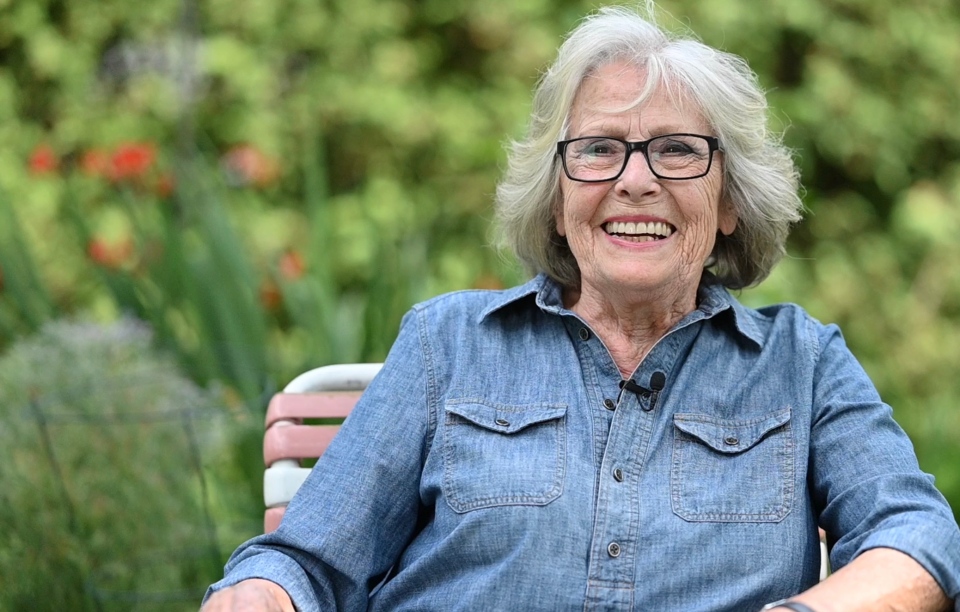 Doctors discovered Marilyn had an enlarged heart and irregular heartbeat.  Procedures at the University of Ottawa Heart Institute corrected the problem. She remains an avid gardener, hiker and kayaker.

"I’ve been fine ever since. I’m on medication and as long as I remember to take it, I’m good."

Natalie Tommy had also been living with an ongoing heart issue— “an extra beat”—when it suddenly became more severe.

"I was walking through the Rideau Centre.  I thought I literally had a heart attack.  I went down on one knee. I couldn’t walk.  I couldn’t breathe,” said Tommy.

After having procedures at the University of Ottawa Heart Institute, Natalie is now able to successfully manage her condition.  And she’s become a passionate advocate for women’s heart health.

"I think I can make a difference by making people aware," said Tommy.

“I feel like the Canadian Women’s Heart Health Centre has done some amazing things but for it to have an effective change at any age we have to get the word out.”

"I think it’s going to be a really exciting challenge and a great way for people to get active. We’re very fortunate to be living in a city where we have a facility like this and we have people there who want to hold the light and make it brighter for everybody."

"Jump In" runs from September 1 to the 30.  You can register, or learn more, at foundation.ottawaheart.ca