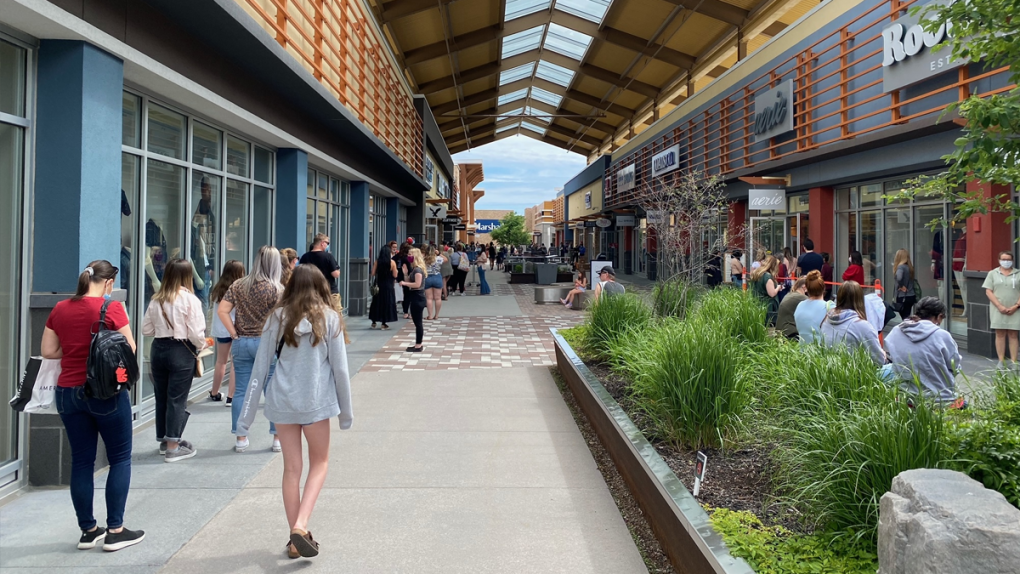 Under Step 1, bar and restaurant patios can reopen with four people per table, while non-essential retail can open at 15 per cent capacity.  Outdoor social and private gatherings of up to 10 people are permitted.

The Ontario government announced this week that Ontario would enter Step 1 on Friday, June 11, instead of June 14.

"This is a small victory for the good behaviour of our residents, they've followed the rules, they're getting vaccinated which is great," said Mayor Jim Watson during an interview with CTV News Ottawa.

"The restaurant industry, as you know, has been the hardest hit - waiters, waitresses, cooks, chefs and so on, so this gives them a bit of a lifeline because they've been basically trying to survive on takeout and curbside (pickup)."

Ontario is scheduled to spend at least 21 days in Step 1, before further restrictions are eased. 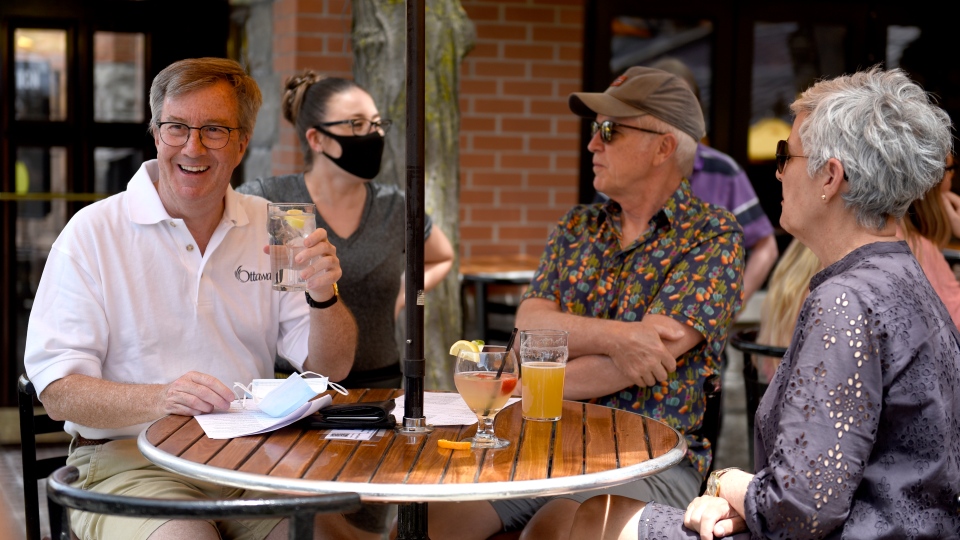 Ontario's restrictions on interprovincial travel at Ottawa-Gatineau and Ontario-Quebec crossings will remain in effect until June 16, despite the earlier start to Step 1.

"The order relating to the closure of Ontario’s land and water borders with Manitoba and Quebec remains in place," said Stephen Warner, press secretary for Ontario Solicitor General Sylvia Jones. "It may continue to be extended in 14-day increments by the Lieutenant Governor in Council. We will communicate with the public prior to its termination."

The rotating checkpoints at Ottawa-Gatineau crossings have cost Ottawa police $600,000.

Meantime, frustration is building at the Ontario-Quebec crossing near Pembroke. Residents of the small Quebec border community of Chapeau say the checkpoints are ineffective and disruptive.

"We’ve been told that essential services are something that we all have a right to," says Kiersten Smith, a resident of the small island community in Quebec.

"The fact that we’re an island lends itself to that we travel to Pembroke for everything. That’s where my banking is, my oil changes, my grocery, my pharmacy. I work in Ontario, my husband works in Ontario."

At approximately 11:15 a.m. on May 26, a couple were sitting on a bench in the 200 block of Sparks Street and speaking in Arabic.

Police say a woman walked up behind the couple and struck the woman on the side of the head with her purse.

"The suspect then walked away yelling racial slurs at them in English," police said in a media release. 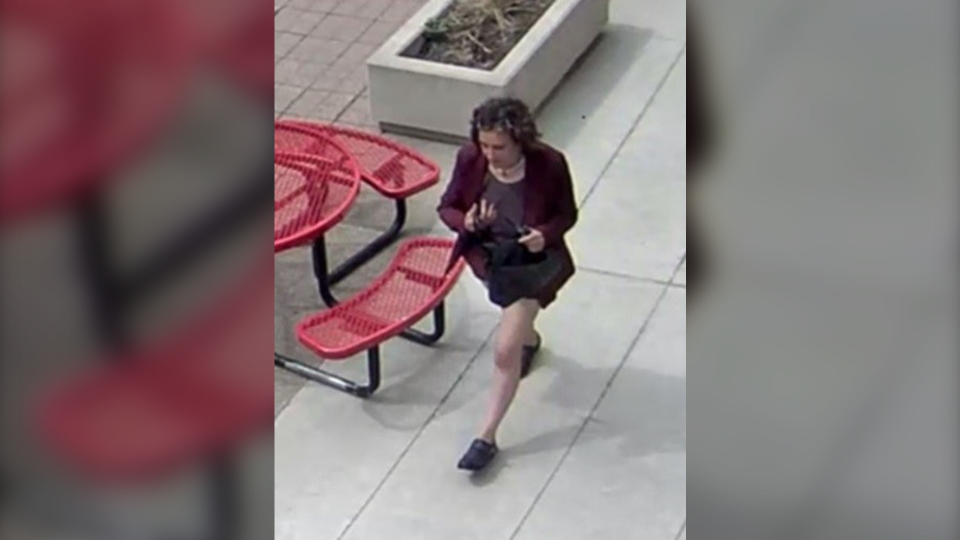 McArthur Lanes announced on Facebook this week it has ceased all activities following the sale of the property.

"It has been a privilege to serve you all and hope that like us, you will cherish memories spanning several decades and several generations of bowling at McArthur." 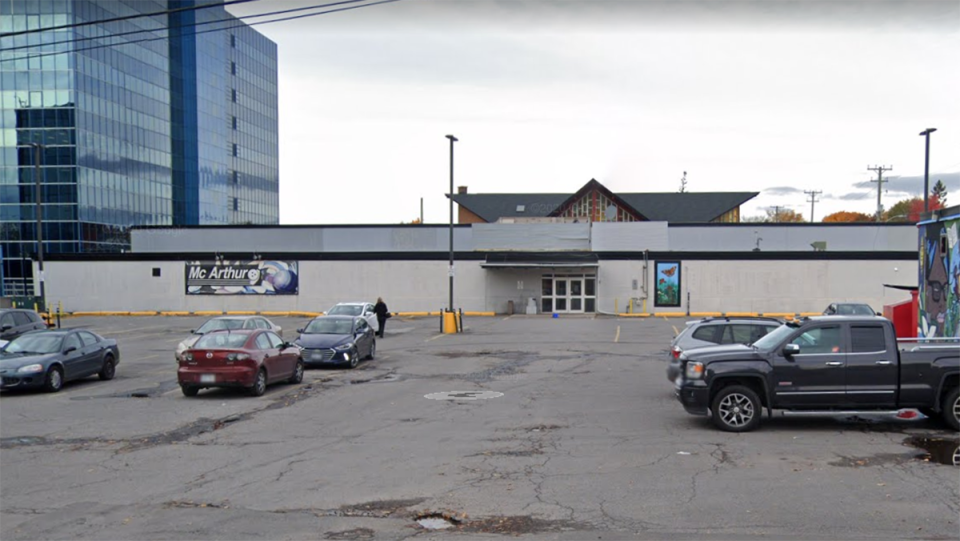 The search continues for a missing bobcat after Ontario Provincial Police said it was intentionally released from its pen at Saunders Country Critters in North Grenville.

On Sunday, the OPP said a bobcat went missing after 9 p.m. Friday from the zoo in Oxford Station, south of Ottawa, but it was initially unclear whether the animal was stolen or was intentionally released.

In a press release Monday, police said the owner of the zoo reported finding an animal outside of its pen on Saturday, and found that a bobcat was missing after a more thorough search on Sunday.

"At this time, it is believed the animals were intentionally let out of their pens," police said.

The four-year-old bobcat, whose name is Brett Cody, or BC the Bobcat, is described as looking like a large housecat. He is approximately 20 pounds, with grey-blond fur with black spots. 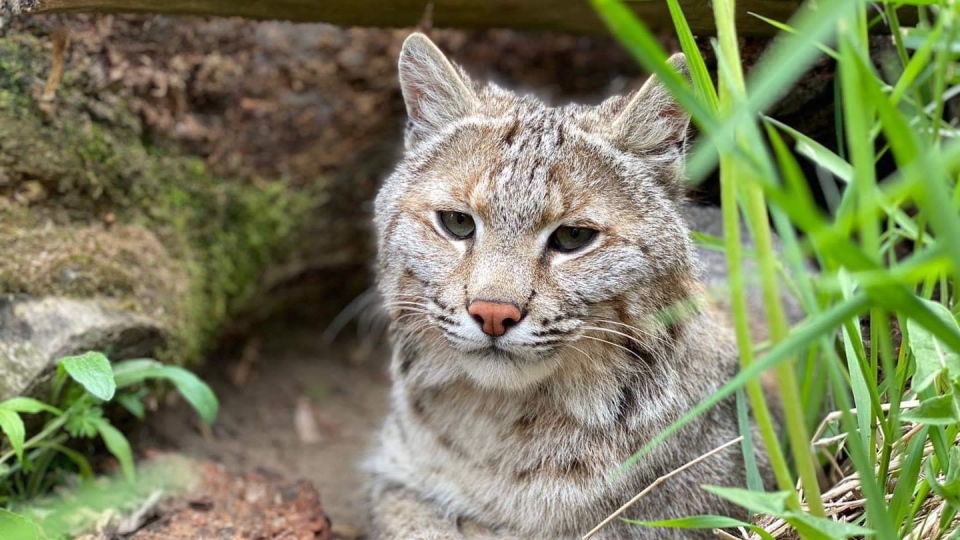