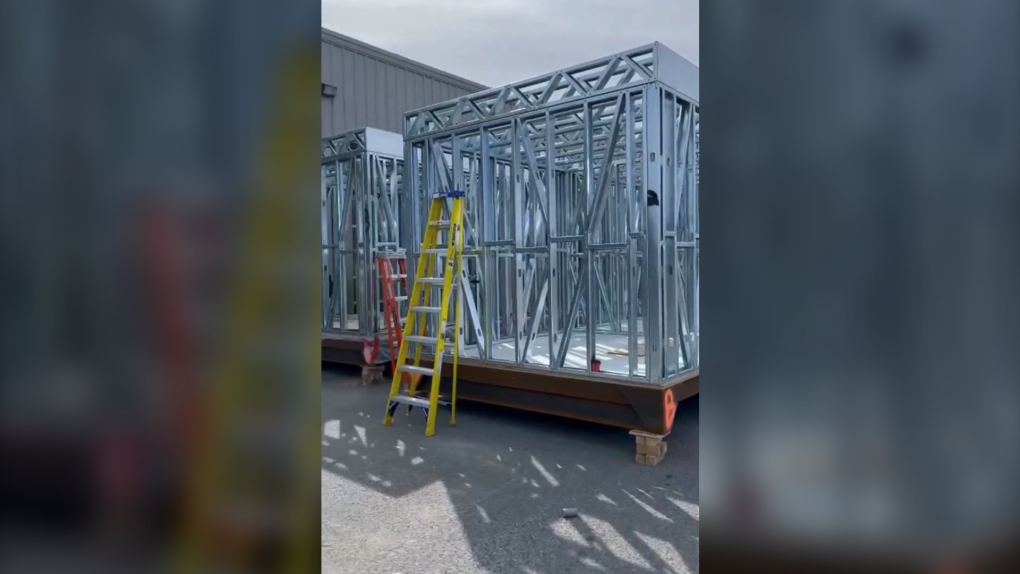 Ottawa-based company MetaLigna is assisting with the construction of new Medical Hospital Units.

OTTAWA -- CTV News Ottawa has learned Medical Hospital Units (MHUs), created in response to the COVID-19 pandemic, are being held in the nation’s capital.

Sources tell CTV News that Ottawa-based company, MetaLigna, has been assisting SNC-Lavalin/PAE Inc. with the creation of some modular type hospital units, which could be seen wrapped up outside a facility on Slack Road in Ottawa. 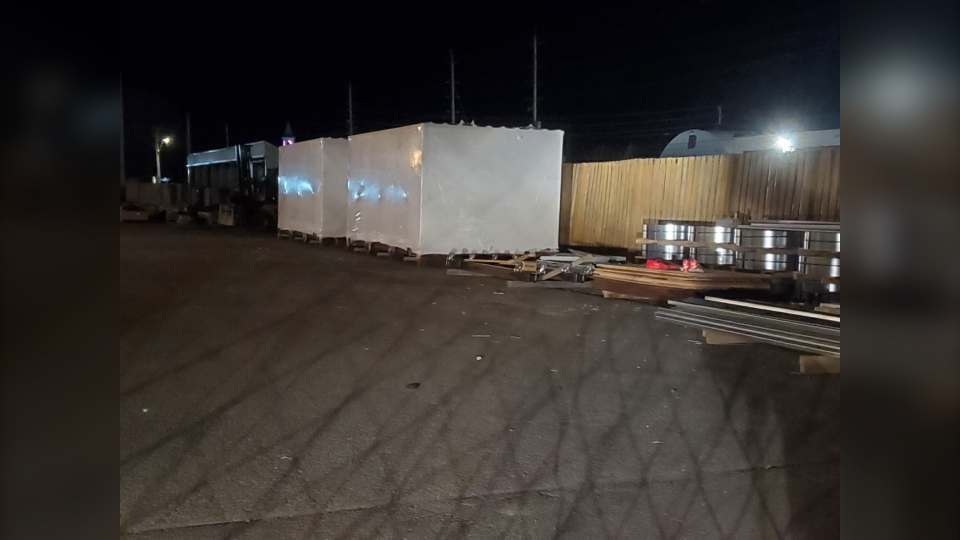 CTV News Ottawa reached out to the federal and provincial governments in connection to the purpose of these specific units, as well as for details on where the MHUs on Slack Road are being sent. Neither provided details.

Update: In an emailed statement on April 10th, a spokesperson with PSPC wrote, "SNC-Lavalin PAE has built a unit that could be deployed upon request by a province or territory. Once a decision has been made by the Government of Canada to fulfill a request, the province or territory works with the contractor to adjust the deployment design/schedule to best meet their needs."

Thursday, Ontario reported 1,417 people hospitalized in Ontario because of COVID-19, with 525 in intensive care and 318 on a ventilator.

“MHUs are just one of the services offered under the COVID-19 Federal Rapid Surge Capacity – a means for provinces and territories to access equipment and resources, when they need it most,” according to a press release from the federal government, sent out in January 2021. 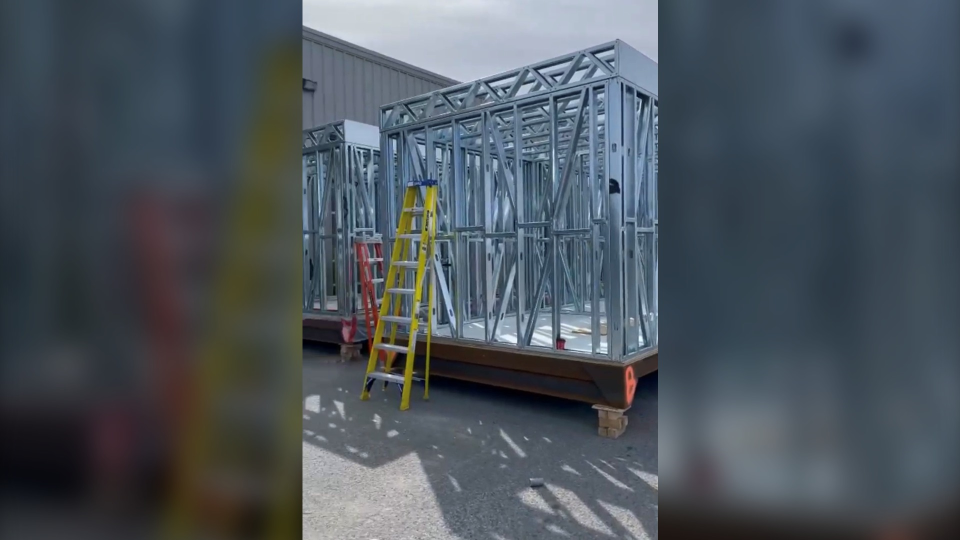 Earlier this year, Prime Minister Trudeau said two MHUs were sent to the Greater Toronto Area, in order to help free up space at healthcare systems struggling to handle the influx of COVID-19 patients. They were designed to relieve pressure on Ontario's strained hospital capacity due to rising cases of COVID-19 in the province.

The MHUs were to facilitate the transfer of non-critical care patients out of critical care, to ensure those specialized resources are available for those who need it most, according to a press release.

The maximum potential value of the contract for the SNC-Lavalin/PAE joint venture is $150M, according to a release by SNC-Lavalin from March, 2021.

Asked about the connection to Ottawa, a spokesperson for SNC-Lavalin/PAE says the company is proud to work with "many other suppliers to provide the MHU that is ready to deploy upon federal government request."

According to its website, “MetaLigna is a certified MRCU provider, focused on creating sustainable and eco-friendly modular building solutions. MetaLigna is qualified to build modular health centers and hospitals worldwide.”

Online, it shows the image below of modulars the company creates. 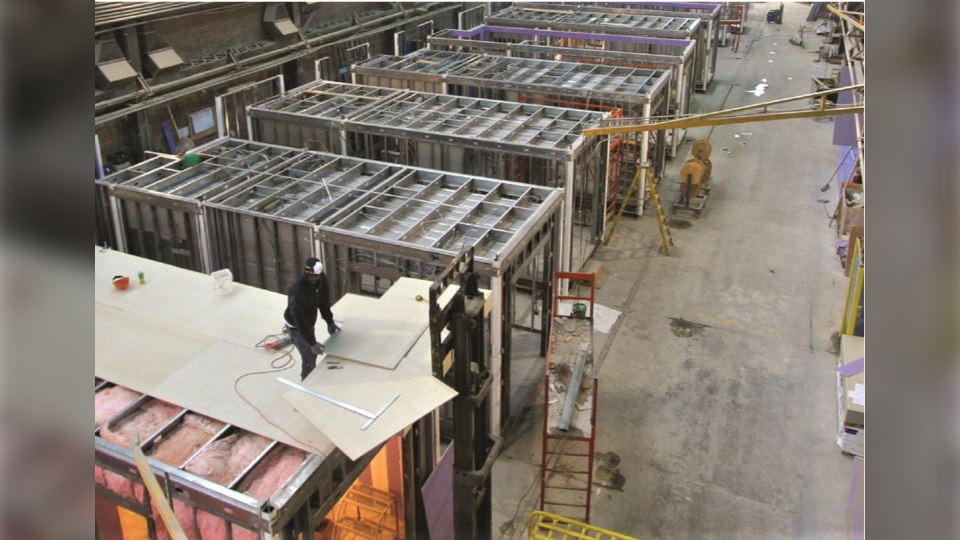