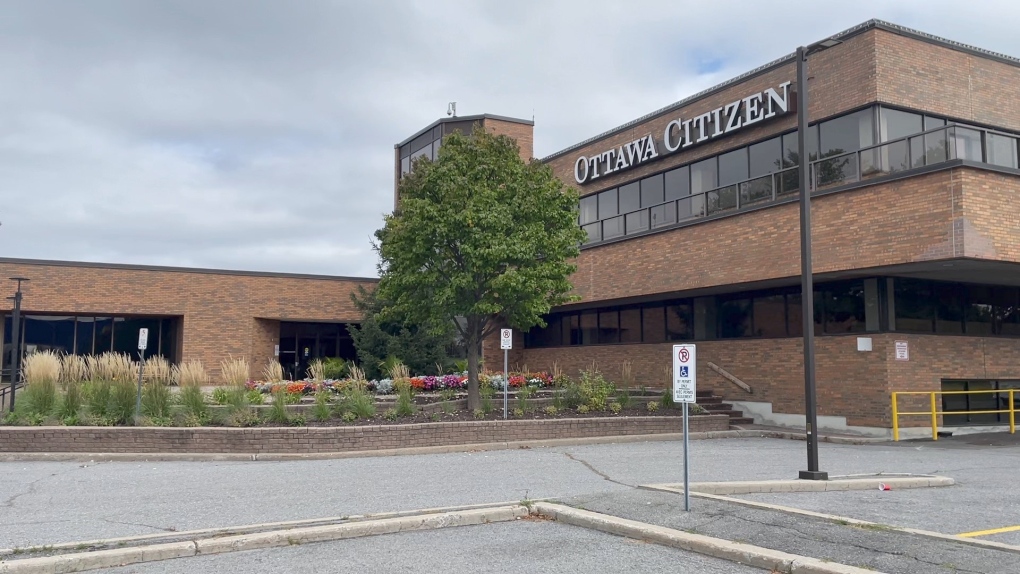 The Ottawa Citizen and the Ottawa Sun say they will no longer be offering a print edition of their newspapers on Mondays as of Oct. 17.

In a note on each paper's website, editorial senior vice president Gerry Nott said, “The decision reflects the rapidly changing news consumption habits of our readers, the needs of our advertisers and the escalating costs of printing and delivering a printed product.”

The Monday editions will remain available online. There will be no change in subscription rates.

The Ottawa Citizen traces its origins back to 1845. Earlier this year, the paper received the Key to the City of Ottawa for its coverage of the nation’s capital for more than 175 years.

The Ottawa Sun was a separate paper when it first began publishing in 1983. Postmedia later acquired the Ottawa Sun and merged the two newsrooms in 2016.

Several other Postmedia papers are stopping their Monday print editions, including the Montreal Gazette, the Edmonton Journal, the Calgary Sun and the Vancouver Sun.

Postmedia cancelled the Monday print edition of its flagship newspaper, The National Post, in 2017.

The Canadian men’s national team are drawing 1-1 in their FIFA World Cup match against Croatia on Sunday, a game where they must pick up at least one point or risk elimination. CTVNews.ca will follow the match live.

Protesters pushed to the brink by China's strict COVID-19 measures in Shanghai called for the removal of the country's all-powerful leader and clashed with police Sunday as crowds took to the streets in several cities in an astounding challenge to the government.

Edmonton transit drivers are sharing images of what they are seeing on buses and the LRT on a sometimes daily basis in the hopes it will push the city to hire more transit peace officers.

Canada must secure at least one point against Croatia to stay alive in the tournament and four-time champion Germany looks to rebound against Spain. Earlier, Morocco beat Belgium and Costa Rica defeated Japan.

The federal government has unveiled its long-awaited Indo-Pacific Strategy, which details a decade of plans for investment and partnerships in the region, and signals a tougher stance on China going forward.