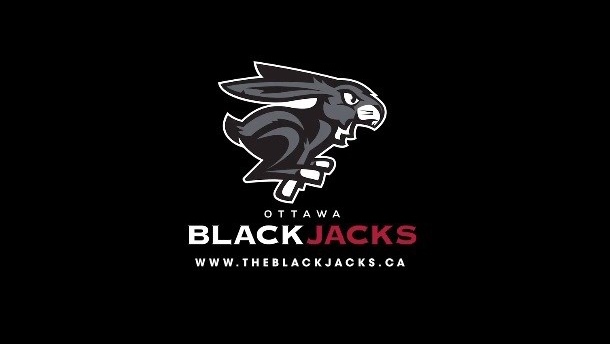 Professional basketball is returning to the capital.

The Ottawa BlackJacks will begin play at TD Place next May as the newest team in the Canadian Elite Basketball League.

The name and logo were unveiled at a news conference on Wednesday.

"People here are familiar with really, really good quality basetkball," CEBL CEO and commissioner Mike Morreale told reporters. "The CEBL and the players and the coaches in this league...this is the best basketball outside of the Toronto Raptors played in Canada."

The BlackJacks are the CEBL’s seventh franchise. The league began play last May, with teams in Abbotsford, B.C., Edmonton, Guelph, Hamilton, St. Catharines and Saskatoon.

Morreale said along with the high talent level, the team is focused on delivering an entertaining fan experience.

"The fan engagement and fan experience is equally as important to us as the basketball on the court," he said.

The team launched a season ticket deposit drive on Wednesday. Single-game tickets will go on sale early next year.

The news release said the team is named after “the most elusive jackrabbit on the planet.”

“Tremendous leapers, the BlackJacks have very strong legs and can jump more than 10 feet, which is the same height as a basketball net.”

Ottawa’s previous pro basketball team, the SkyHawks, played one season in the National Basketball League of Canada in 2013-14.

They struggled to sell tickets before being kicked out of the league.