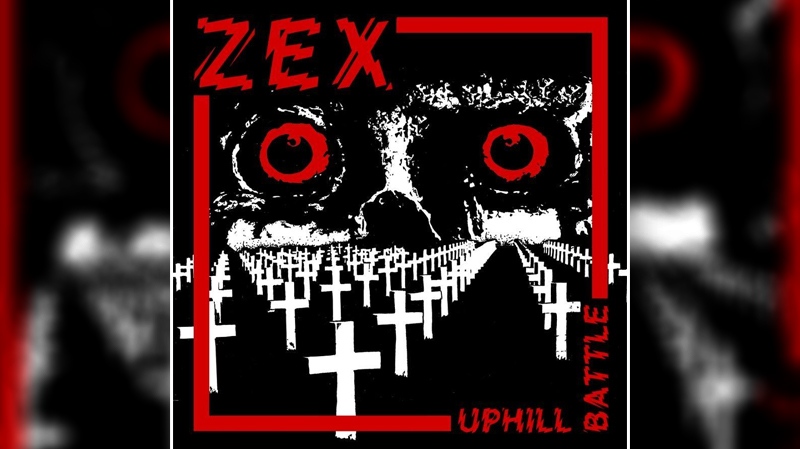 Zex, an obscure Ottawa punk band, made international headlines after it accidentally appeared on some European vinyl pressings of a Beyonce album.

An obscure Ottawa punk band which made international headlines after it accidentally appeared on some European vinyl pressings of a Beyoncé album has been removed from its label.

In a statement, California-based Magic Bullet Records has announced ZEX has been dropped from its roster of artists due to what is says are sexual assault allegations involving the band's guitarist known as "Joe Capitalicide."

We have dropped the band ZEX. Statement: https://t.co/mROqzKu5di

The announcement was made late Tuesday.

Due to what Columbia Records calls "human error," ZEX ended up on copies of Beyoncé's "Lemonade" pressed at a German plant.