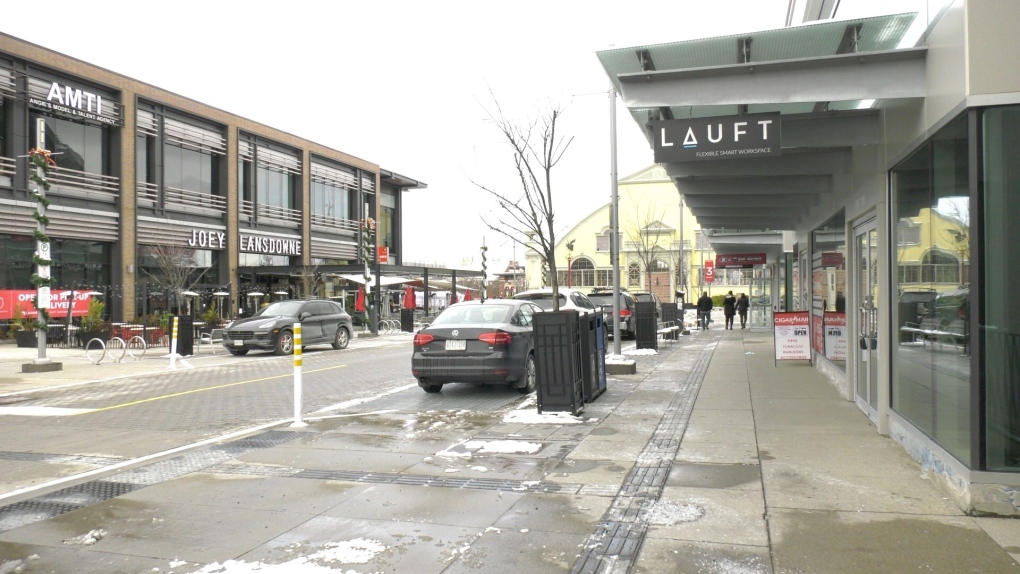 If OSEG defaults, it could result in the city losing up to $407 million on Lansdowne, a new city staff report says.

OTTAWA -- Ahead of Council's vote next week to provide a financial lifeline to the Ottawa Sports and Entertainment Group, the ownership group is being asked for a firm commitment to run the Redblacks and 67's another 10 years.

Council votes Wednesday on a staff recommendation to extend the partnership with OSEG for 10 years and allow access to $4.7 million in reserve funding for operations this year. The current deal between OSEG and the City of Ottawa includes a 30-year lease.

In a letter to OSEG Managing Partner Roger Greenberg, Mayor Jim Watson and Councillor Mathieu Fleury ask OSEG for a commitment to the sports teams before Wednesday's meeting.

"We are writing to you seeking OSEG's commitment to guarantee the continuation of both the Ottawa Redblacks and the Ottawa 67's for an additional ten years beyond the eight year commitment in the original agreement," said the letter.

"We are convinced that OSEG's continued commitment to the fielding of the exceptional teams under OSEG's ownership will play a key role as Council considers the report at its meeting on Dec. 9. For clarity, this would only include any franchise owned by OSEG – not teams using the Lansdowne Park facilities as tenants."

In November, the Finance and Economic Development committee approved the staff recommended changes to the agreement between the City of Ottawa and OSEG to provide financial assistance.  During the meeting, City Manager Steve Kanellakos told Council, "We are not bailing them out."

The $4.7 million for OSEG comes from the capital reserve fund, which can currently only be used for approved capital projects.

The City of Ottawa and OSEG will also establish a working group to look at the long-term sustainability of Lansdowne.

"It is also clear to us that the sports teams and franchises assembled by OSEG have played a key role in helping to make Lansdowne into a very successful destination for residents and visitors – attracting over 20 million visits since 2012," said the letter.

"Further, OSEG's ability to attract and successfully host world-class events has played a key role in the rejuvenation of Lansdowne and the significant support for small businesses experienced along Bank Street and in the downtown core."

In November, the Ottawa Sports and Entertainment Group told CTV News Ottawa that the COVID-19 pandemic has hurt Lansdowne financially.

“We’re the sports and entertainment side of the business and that’s gone effectively to zero right now and zero for the foreseeable future and then we’re a retail operation and the retail operation is carrying on best it can with the restrictions that are in place,” said OSEG President and CEO Mark Goudie.

“We’re expecting it’s going to be about three or four years to get back to kind of where we were going in and over the next five years it’s going to cost about $40 million to operate the business, with the lion’s share of that or $15 million kind of in the next 12 months.”