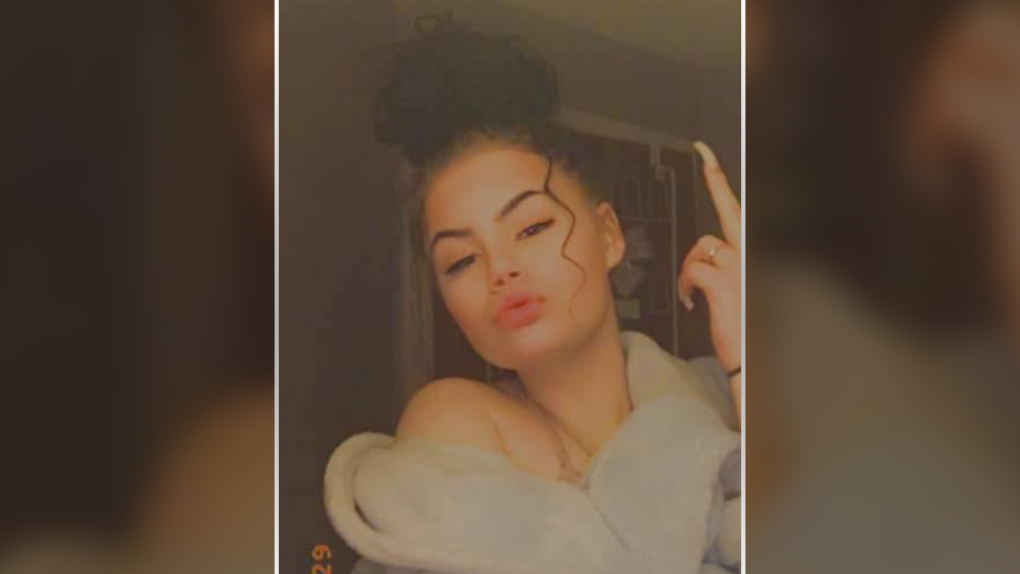 The OPP says Madison Faught of Quebec was picked up by a man driving a black Mercedes on Saturday, Aug. 1 just before 12 a.m.  In a media release, police said the man appeared to be approximately 30 years old and had a beard.

She was reported missing to police on Aug. 4.

Police say it is believed Faught was heading to Gatineau or Ottawa.

She is described as approximately 5'5", 120 lbs, with long brown curly hair. She was last seen wearing a black t-shirt, black Nike sweatpants, black Nike sandals with a white strap and a small black purse with a gold strap.

Anyone with information is asked to contact the Pembroke detachment of the OPP at 613-732-3332.