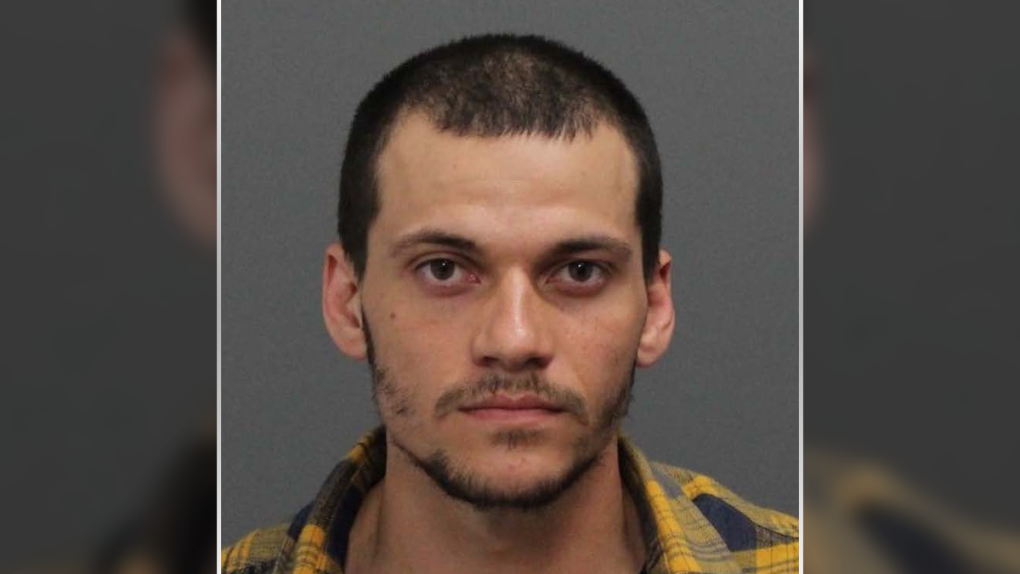 The OPP has issued a warrant for Danick Miguel Bourgeouis in connection to the 2015 murder of Frederick "John" Hatch. (Photo courtesy: Ontario Provincial Police)

OTTAWA -- Ontario Provincial Police have issued an arrest warrant for an eastern Ontario man in connection to the December 2015 murder of Frederick "John" Hatch, who was last seen alive in Ottawa.

Hatch was last seen on Dec. 16, 2015 in the area of West Hunt Club Road and Merivale Road in Ottawa's west-end. His body was discovered 450 kilometres away near the town of Erin, in southern Ontario, on Dec. 17.

Police say the investigation has resulted in the OPP obtaining a warrant for the arrest of Danick Miguel Bourgeois, 28, of St. Albert, Ont. He is facing a charge of second degree murder.

Anyone with information on the whereabouts of Bourgeois is urged to contact the OPP at 1-833-517-8477.

Police say if you see Bourgeois, do not approach him directly and call police.