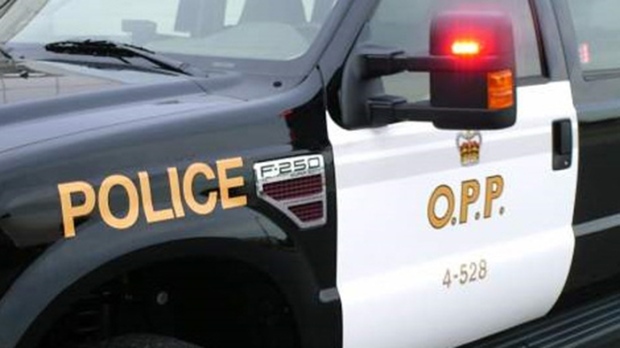 Ontario Provincial Police are looking to identify a suspicious vehicle they say was driven by a male who approached children walking near Centenaire Street in Embrun Friday morning.

Police in Russell County say the unknown male driving a silver vehicle slowed down on Centenaire Street at the intersection of Normandie Avenue and engaged in a conversation with the children. The driver allegedly told them "I can drive you home".

The male is described as:

The vehicle is described as: