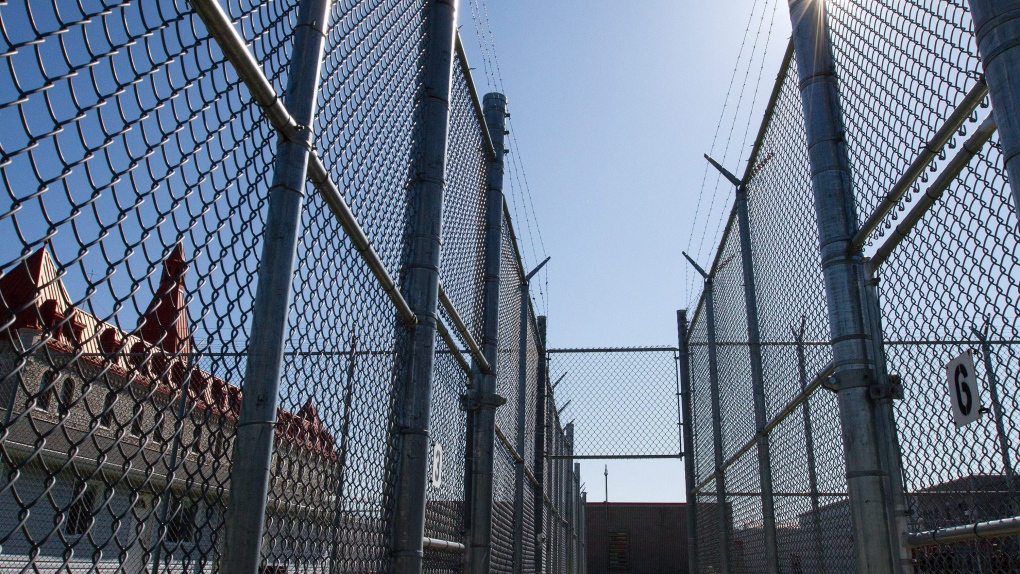 KINGSTON -- The Ontario Provincial Police-led Penitentiary Squad is investigating the death of an inmate, who had been serving a life sentence for second-degree murder at the Collins Bay Institution in Kingston.

The OPP says shortly after 12 a.m. on Nov. 11, the Correctional Service of Canada reported that an inmate had been located unresponsive in his cell. On Friday, the inmate was pronounced deceased in hospital.

The Penitentiary Squad, under the direction of the OPP Criminal Investigation Branch, and with the assistance of Correctional Services of Canada, Kingston Police Forensic Identification Services and Office of the Chief Coroner for Ontario are investigating the circumstances around the death.