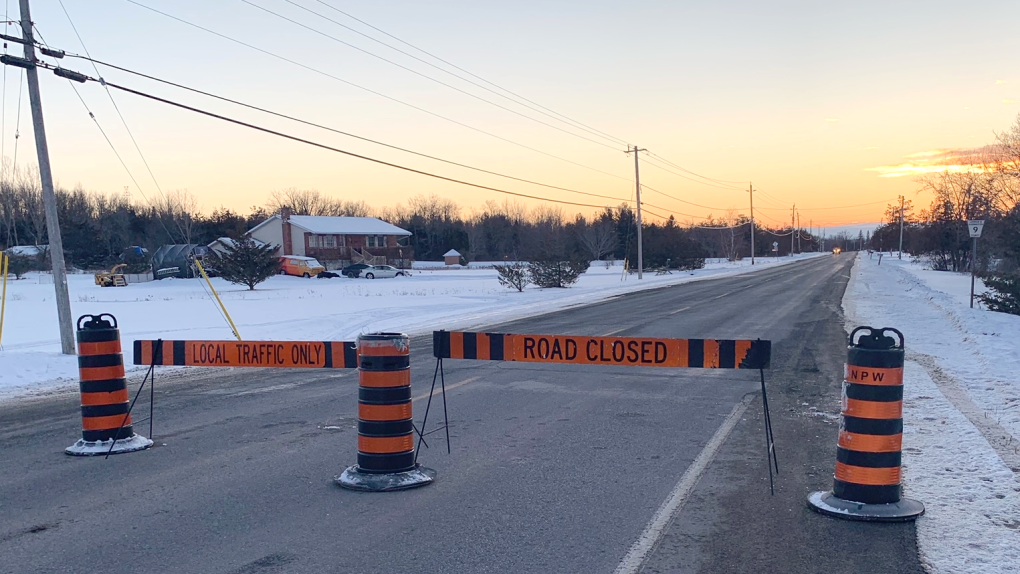 Police were called to a home on County Road 9 just before 4 p.m. Tuesday.

In an update on Wednesday, OPP said a tow truck, which was towing another vehicle, left the road for reasons still under investigation and crashed into the home. The driver, 59-year-old Derry Rankin, of Greater Napanee, died at the scene. A passenger in the tow truck and the people inside the home were not hurt.

County Road 9 was closed to traffic between Abrams and Fitchett Roads for the initial investigation but it has since reopened.