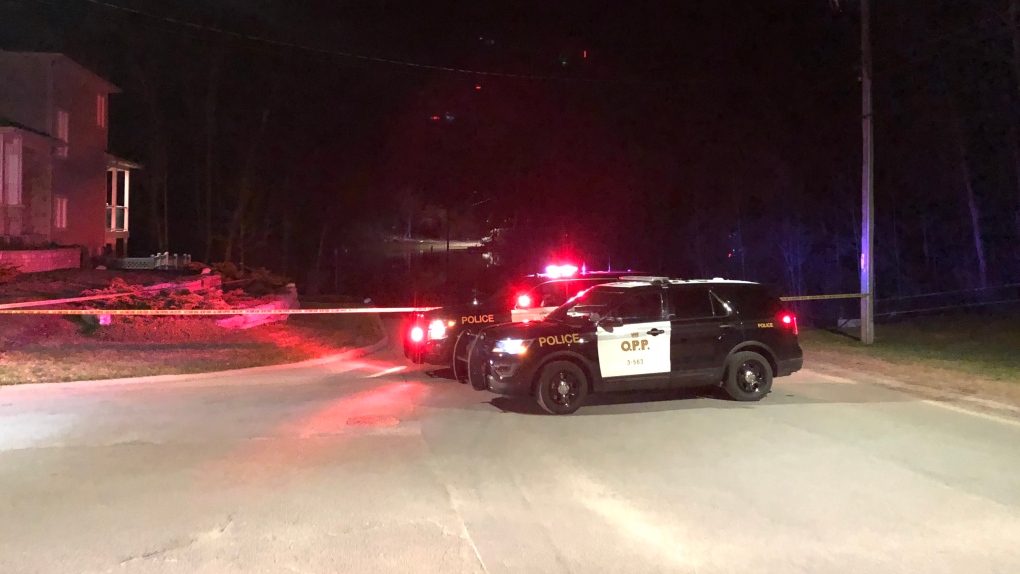 Ontario Provincial Police confirm they are investigating a death in Arnprior after residents reported discovering a body near the shoreline of the Ottawa River Sunday night.

Police have identified the deceased as 34-year-old Russell Rouleau. Rouleau is described as being from Arnprior. Police say he was reported missing Sunday.

According to people living near McLean avenue, the gruesome finding took place around 8 p.m. Sources say Rouleau's body was found close to water where the Ottawa River meets the Madawaska River. Police describe the location as a "flooded area of the road."