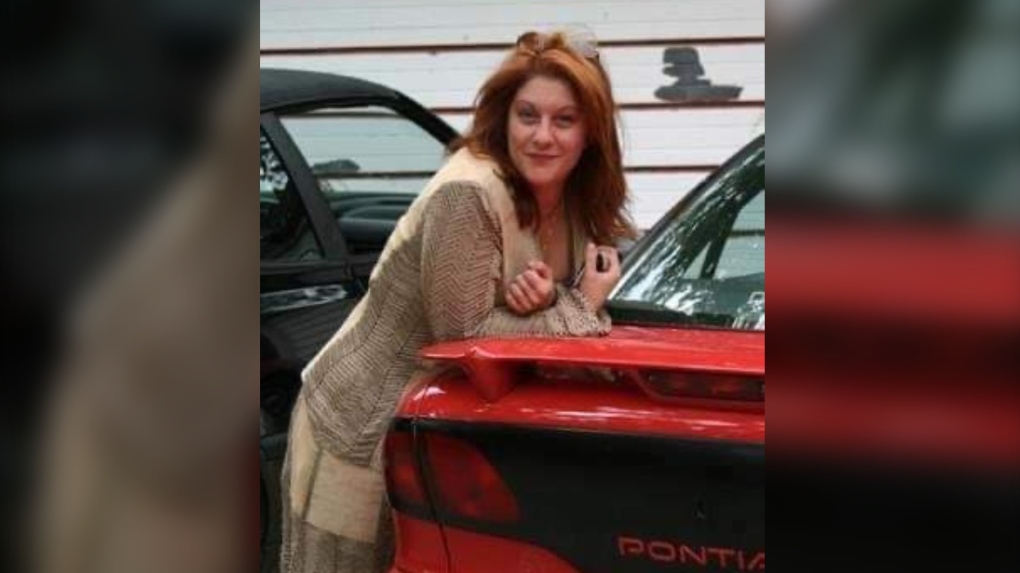 Michelle Barnoski was brutally beaten and shot to death by her son in 2008 after an apparent argument about skipping school. 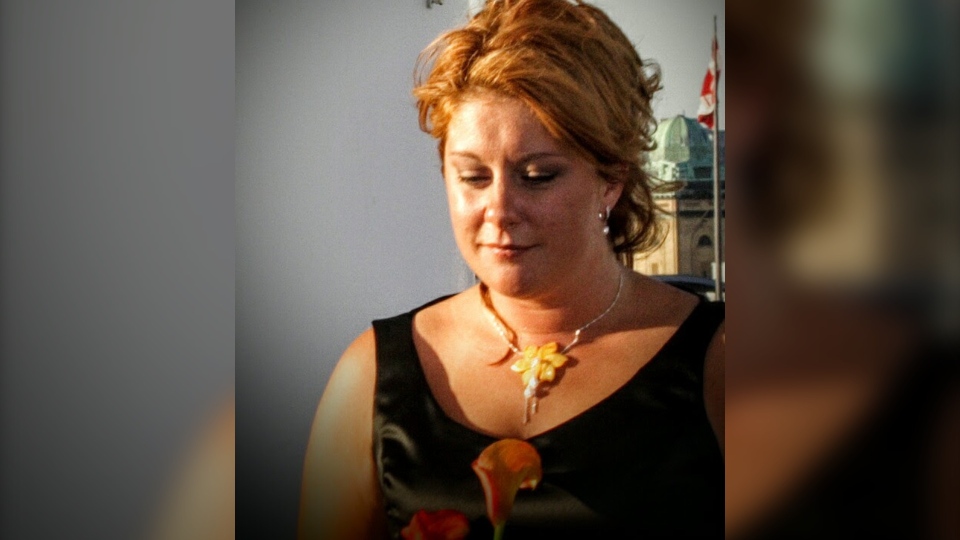