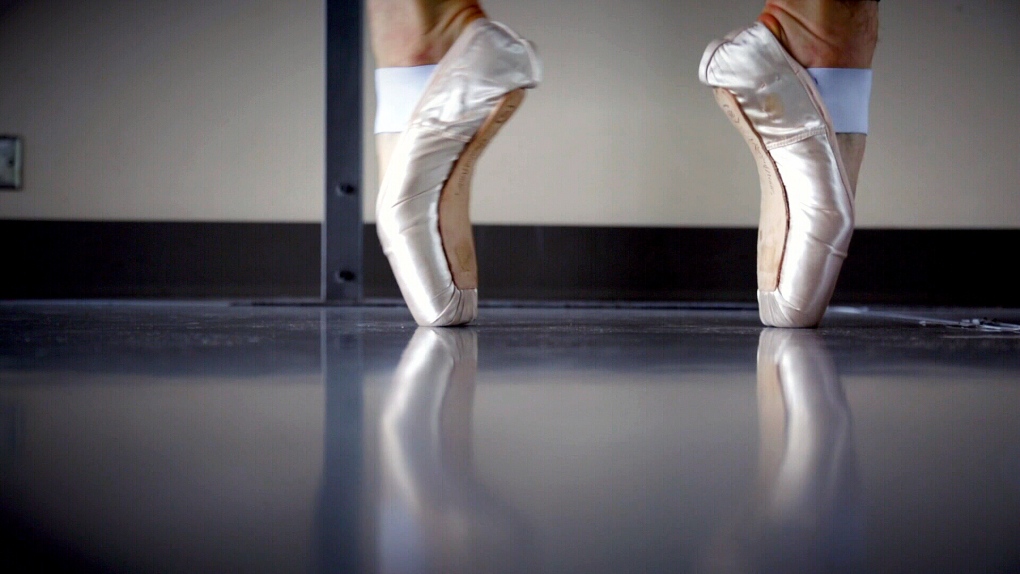 OTTAWA -- Ontario's minister of Tourism, Culture and Sport says she is working with her counterparts at the health ministry to find a way to allow dance studios to reopen in the province's so-called "hot zones" that are under increased COVID-19 restrictions.

On Sunday morning, Lisa MacLeod tweeted that she had "heard from dance studios loud and clear" and was talking with her counterparts to ensure a safe resumption.

I have heard from dance studios loud and clear. I am talking to the CMOH, health experts, and the command table looking at options to ensure a safe resumption.

Speaking to CTV News, MacLeod said she believed dance studios were lumped "unfairly" in with gyms when deciding what should or should not be closed.

"Dance studios should be treated like other sports," she said. "When they're training for the fundamentals, they should have the same setup but they were lumped, I think unfairly, in with fitness clubs, so we needed to work on that."

The difference between a dance studio and a gym or fitness studio is one of attendance, MacLeod said.

"When you're looking at sports, or ballet or other dance, there is enrollment, it's the same amount of people that are there, so there's not really one-time or inconsistent drop-ins, like a Zumba class," she said. "With respect to dance, keeping it in line with other sports, it's absolutely critical that we're applying rules that make sense."

MacLeod did not give a firm date as to when these changes may come into effect, but she says she hopes to have something to announce early this week.

Ottawa, Toronto, and Peel region were placed under modified Stage 2 restrictions on Oct. 10 because of rising COVID-19 cases in each area. York region will move to the modified Stage 2 level at 12:01 a.m. Monday, Oct. 19. The restrictions require that gyms and fitness studios be closed. Team sports may continue training, but games and scrimmages are prohibited.

MacLeod said she understands that gyms and fitness studios are struggling under the rules but argued that their business model is not the same as organized sports.

"The current situation, obviously, is difficult but, at the same time, there's a lot more people doing drop-in or one-time, so it's not actually cohorted," she said. "When you look at ballet or soccer or hockey, you're looking at enrollment with a set group of individuals so it's much easier to socially distance."

She also suggested participants in organized sports would be more likely to uphold the rules.

"Parents are really reluctant to put their kids back into traditional sports, dance, et cetera. Those who really want this are completely committed and are going to uphold the safety standards that are required of them."

MacLeod said she would follow the guidance of the health minister and the chief medical officer of health to develop the changes, which would need approval by cabinet to come into effect. She said a previous "inconsistency" in the rules regarding performance art was already amended, so this change would not be unprecedented.

"As we were working with Health on modifications in those cities [under modified Stage 2 restrictions], we noticed there were a couple areas where there were some inconsistencies. One was performing arts centres. In consultation with the Toronto Symphony Orchestra, the National Arts Centre, we were able to work quickly last week so that they could do digital performances not open to the public," she said.

"These decisions have been tough, yet necessary. We look at everything from our side, the stakeholder side, and we go back to the command table with recommendations. Sometimes they say yes, sometimes they say no. This is a rigorous process," she added. "We make these decisions with a lot of effort and rigor and it's all tested by the health table."