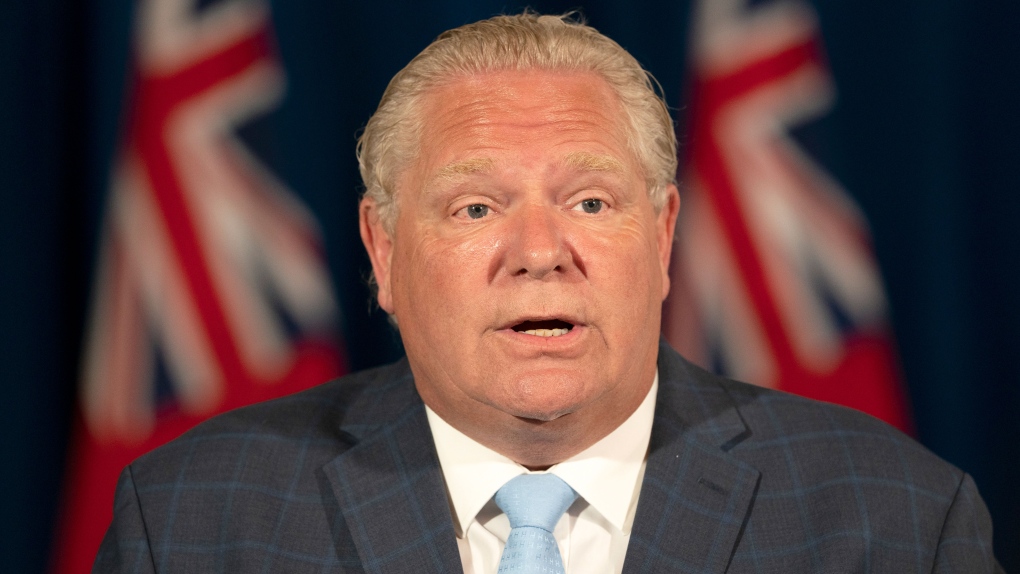 OTTAWA -- Ontario Premier Doug Ford says there were reports of violence at an anti-mask demonstration at Queen's Park on Wednesday.

"We live in a democracy. I've told people if you want to protest, come down to Queen's Park, they're welcome to protest. What I do ask is not to be violent and I hear there was a little bit of violence out there and that's unacceptable," the Premier told reporters at Queen's Park.

"If they want to go out there and do cartwheels, jump up and down, hold signs up, shout and scream, that's fine. Violence is where we cross the line and we won't tolerate that for a second. If you're violent with the security folks here, or Toronto police or OPP, it's not going to end well for you."

The event follows comments from Kingston-area MPP Randy Hillier, who said he would gather a group of supporters without masks at Queen’s Park Wednesday to test what he called the Ford government's "unlawful orders."

In a video statement, the independent MPP said "I will not be protesting, I will be gathering with friends." 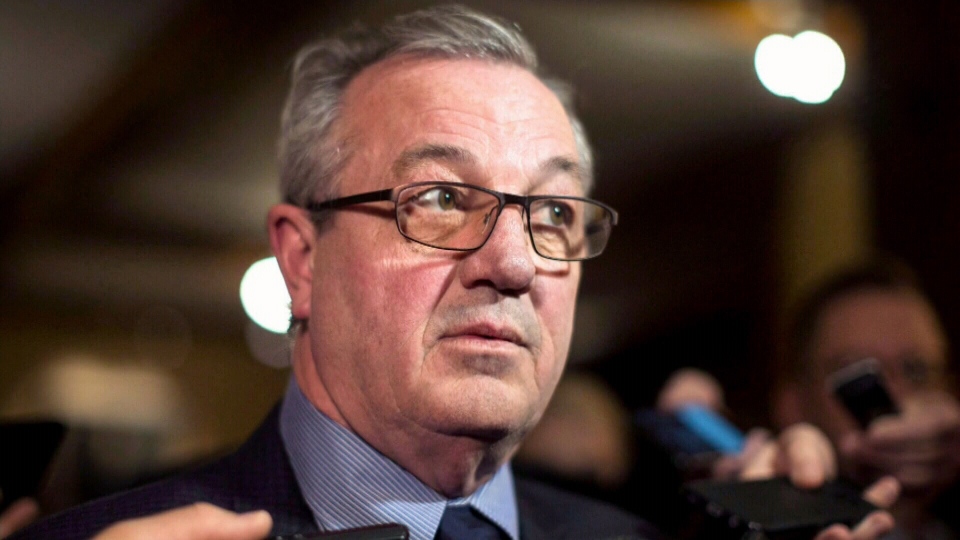 In a speech during question period on Tuesday, Hillier said COVID-19 restrictions were denying residents "freedom of mobility, freedom of assembly and our freedom to be with loved ones."

Hillier said he would gather with 25 "friends" to challenge the law on Wednesday and dared the Premier to enforce provincial orders against such gatherings.

Kingston public health officials recently sent a letter to Hillier to discuss concerns about the information he shares online and in interviews that consistently goes against public health advice, including not wearing a mask, all the way to conspiracy theories, like the one he shared on Tuesdaythat accused a COVID-19 modeller of "fabricating" an "apocalypse."

Another modeller who couldn’t wait for an apocalypse, so fabricated one #onpoli https://t.co/MWlRcV4OVI

On Monday, Hillier posted a video to YouTube of an interview he conducted with Ottawa-based Dr. Neda Amani, who brands herself as a holistic medical doctor and is a graduate of the University of Toronto's school of medicine.

Dr. Amani, who has no background in epidemiology or infectious disease, downplayed the virus along with Hillier in a number of comments made throughout the video.

Amani said the "impact of the virus is minimal here" and the provincial restrictions put in place were far worse than the virus itself.

"I think right now our response is the disease," she said, despite over 3,000 deaths in Ontario and more than one million worldwide in less than eight months.

Amani said the risk to children was negligible and less than the flu, so the current restrictions put in place by the Ford government are an overreaction.

"We know that in children it's a negligible risk of getting sick or dying, we know it's less than the flu even," she said, without citing any evidence, adding residents were more at risk of dying in a car accidents than from COVID-19.

When asked for comment about the doctor’s remarks, a spokesperson for the College of Physicians and Surgeons said it doesn't comment on the conduct of individual physicians not currently facing disciplinary action.

"However, it's important that all physicians recognize the influence they may have, particularly when it comes to public health. The CPSO believes that countering public health best practices during COVID-19 represents a risk to the public and is not acceptable behaviour."

The College said investigations are done on a complaint basis.

Amani did not respond to a request for comment.

Hillier continues to push back online but a spokesperson for Hillier Monday didn't say when or if the MPP would respond to a request for comment made last week and said "it's up to him," whether he wants to respond.

After initially claiming Kingston health officials refused to meet him to discuss their concerns about COVID-19 disinformation, Hillier wouldn't say whether a virtual meeting was offered, as outlined by Kingston, Frontenac, Lennox and Addington Public Health.

Kingston public health officials say they’re willing to meet with anyone, including Mr. Hillier, “to answer questions about COVID-19 and recommendations of prevention.” https://t.co/32g5R47dbU

KFL&A said Monday it would have no other comment on the topic of Hillier and said Friday its board had sent a letter to his office "expressing concern about his comments."