Ontario Minor Hockey Association suspends all games due to COVID-19 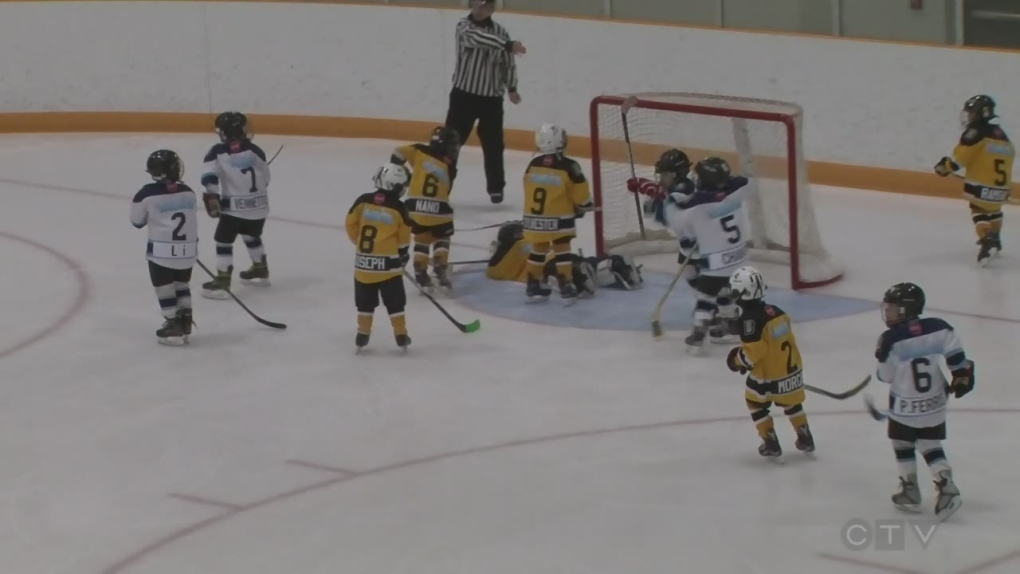 OTTAWA -- All minor hockey games in rinks in Ottawa and across Ontario have been cancelled until further notice.

The Ontario Minor Hockey Association says it has made the decision to “immediately suspend all hockey activities.”

A statement on the OMHA’s website says “we have been proactively working alongside Health Canada, Hockey Canada and local public health officials in regards to the coronavirus (COVID-19). In light of recent events, OMHA Officers have made the decision to immediately suspend all hockey activities.”

The Ontario Minor Hockey Association's decision was announced as Hockey Canada made the decision to cancel all Hockey Canada sanctioned activities until further notice.

The Ontario Minor Hockey Association oversees a participant base of 300,000 people consisting of players, coaches, trainers, officials, hockey volunteers and parents across the province. The OMHA works with 225 local minor hockey associations.

The OMHA says “we will be proactive in informing our constituents on all upcoming protocols and required actions as they become available.”