Ontario launches the vaccine passport and a verdict in the fatal Westboro bus crash: Five stories to watch in Ottawa this week 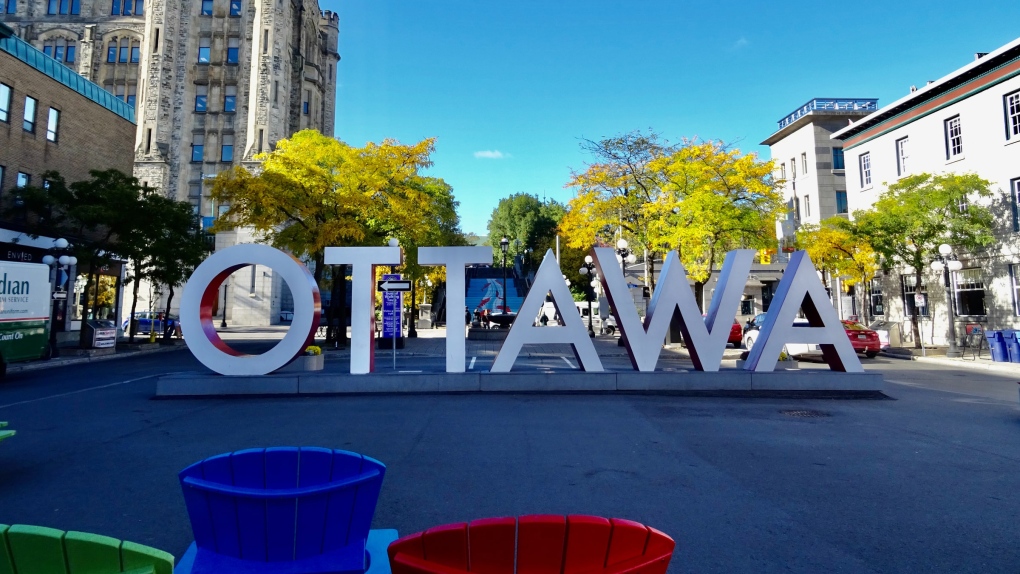 The Ottawa sign on York Street in Ottawa's ByWard Market. (Photo by Jacob Meissner on Unsplash)

The 44th general election hits the finish line on Monday, as Canadians head to the polls.

Heading into election day, the Liberals hold seven ridings in Ottawa, while the Conservative Party is the incumbent in one riding. 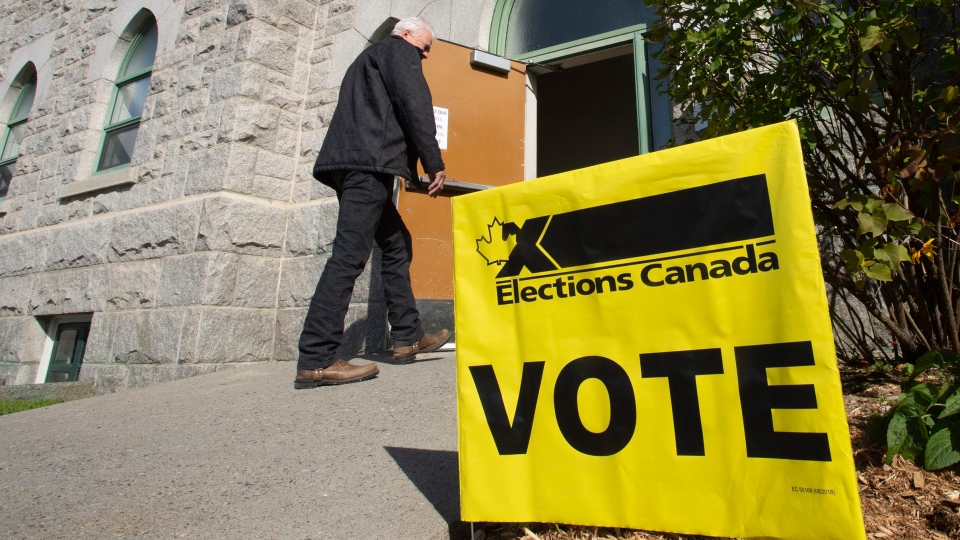 Ontario will require proof of vaccination in select non-essential settings.

Starting Wednesday, you will need to be fully vaccinated and provide proof of vaccination to enter non-essential businesses, including indoor restaurants, gyms, movie theatres and sporting events.

The Ontario government says individuals aged 12 and older can provide either a paper or digital copy of their vaccination receipt. It must include name, date of vaccination and product name at the time of vaccination.

You can download your COVID-19 vaccination receipt from Ontario's provincial booking portal.

Here is a list of settings that will require proof of vaccination, starting Sept. 22.

The Ottawa Redblacks host Hamilton Wednesday night at TD Place. All fans must provide proof of full COVID-19 vaccination to enter the stadium for the game. 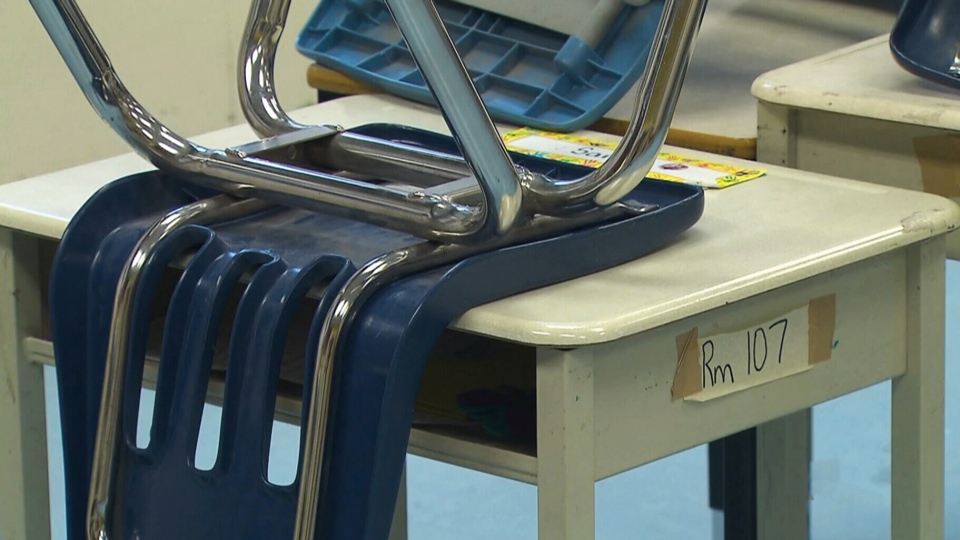 Parents, teachers and officials will be keeping an eye on the COVID-19 cases in Ottawa's schools, as the number of reported cases continues to rise.

Three weeks after students began returning to school in Ottawa's four boards, cases have been reported at 49 schools across the city.

Meantime, Ottawa's COVID-19 Testing Taskforce says it is working to expand COVID-19 testing, as parents scramble to find a testing appointment for their children.

Parents and children waited in line for up to two hours on Saturday at a pop-up COVID-19 testing clinic at the McNabb Arena.

VERDICT IN THE WESTBORO BUS CRASH

The verdict at the trial for the Ottawa bus driver charged in the January 2019 fatal crash at the Westboro Station will be handed down on Wednesday.

Three people were killed when an OC Transpo double-decker bus struck an overhang at the Westboro Station at 3:50 p.m. on Jan. 11, 2019. 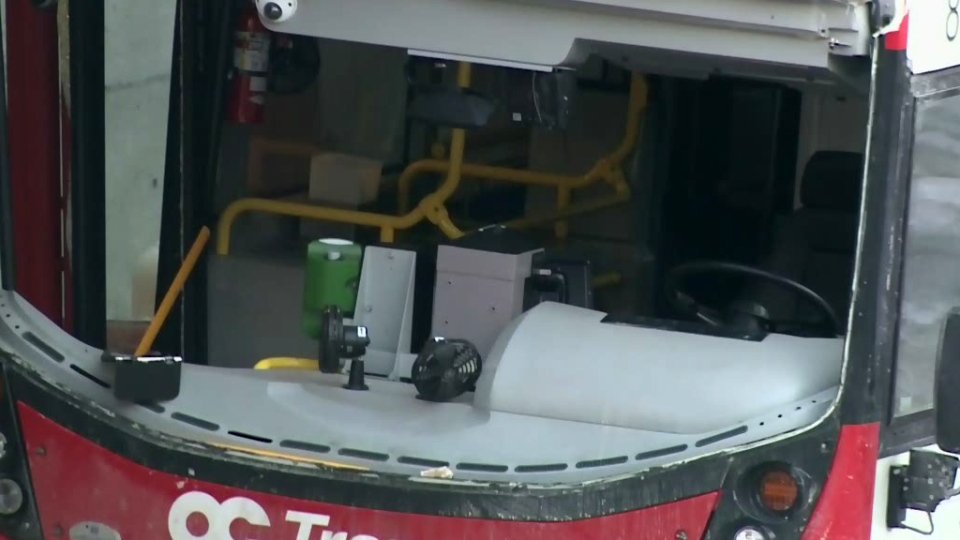 The Transit Commission will receive an update on two train derailments in six weeks on Monday, as it holds its first meeting since mid June.

Staff will provide an update on the Confederation Line, and outline the investigations into two derailments on the two-year-old light rail transit system.

On Sunday, an LRT car derailed between Hurdman and Tremblay Stations at 12:15 p.m. No one was hurt.

In August, the Confederation Line was shut down for five days after an axle became dislodged from the track on a train near Tunney's Pasture.

OC Transpo general manager John Manconi told councillors in a memo that the root cause investigation identified the fault in the axle bearing assembly.

Monday will be Manconi's final Transit Commission meeting before his retirement at the end of the month. 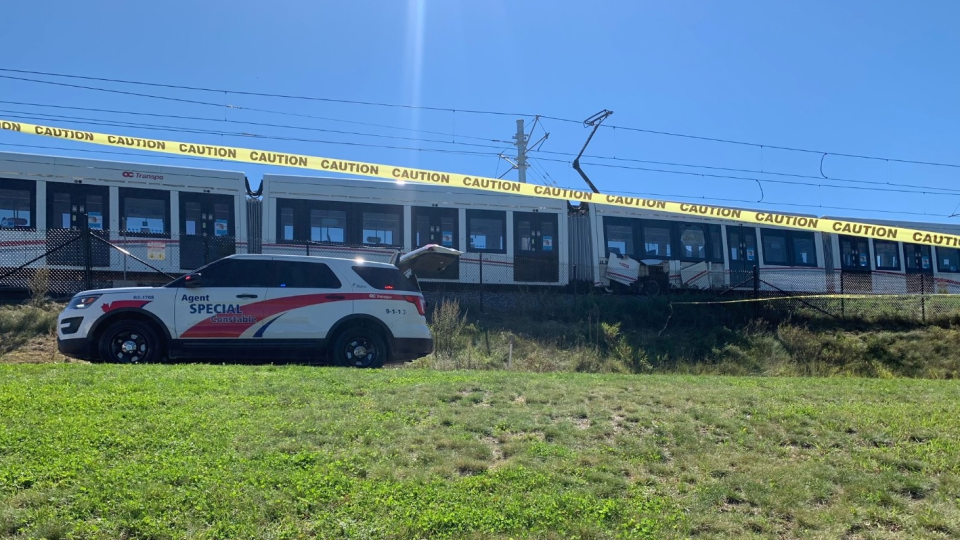 Ottawa Board of Health meeting – 3 p.m.