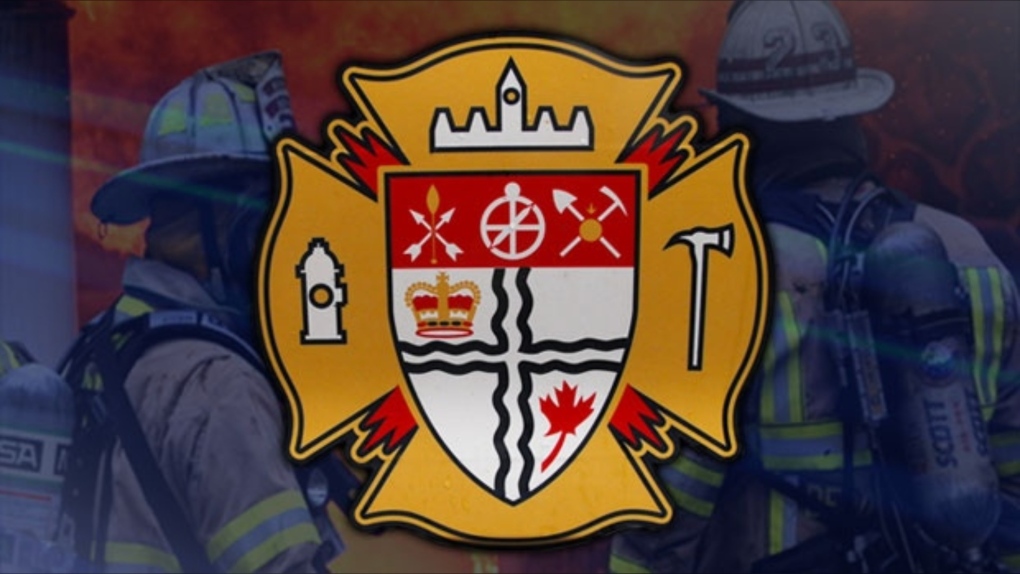 OTTAWA -- A woman in her 80s was transported to hospital for treatment following an evening fire at a Vanier apartment building.

Ottawa fire says when firefighters arrived at the four-storey, 32-unit low-rise building, they encountered smoke in the lobby.

Firefighters were able to quickly suppress the fire in an unoccupied unit and prevented spread to other units.

In a media release, the Ottawa Fire Service says a woman in her 80s was assessed on the scene and transported to hospital for treatment.