One person killed in single-vehicle crash south of Ottawa 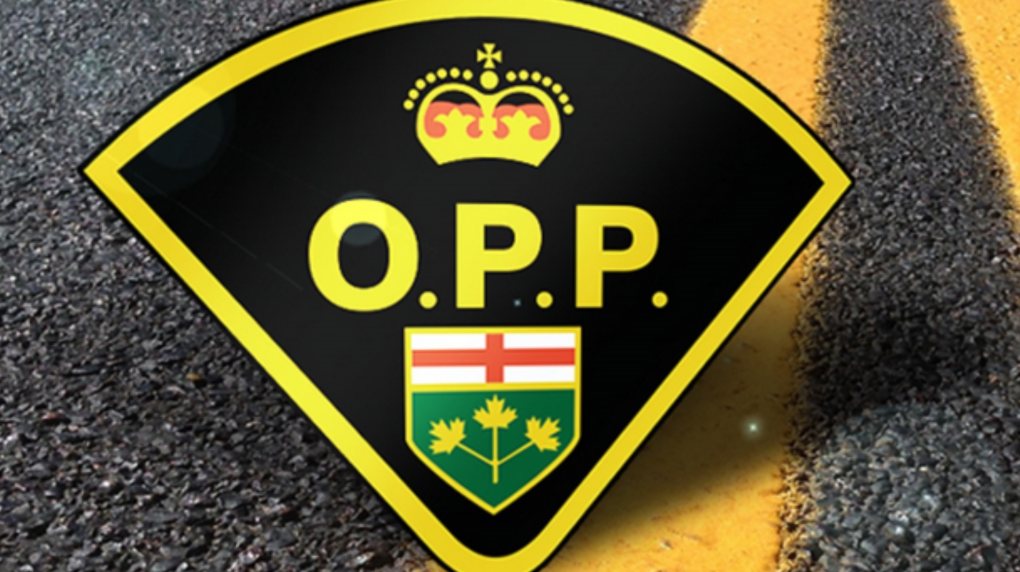 A motorcycle rider is in hospital with serious injuries after a collision on Hwy. 141 Tuesday (CTV NEWS).

A 24-year-old man from Chesterville, Ont. died in a single-vehicle crash south of Ottawa.

Emergency crews responded to the crash on Front Street in Finch, Ont. shortly after 2 p.m. on Friday.

The driver of the vehicle was pronounced dead at the scene. On Saturday, the OPP said the victim has been identified as 26-year-old Vincent Forward of Chesterville.

Police continue to investigate the cause of the crash.

It was the second fatal collision on an eastern Ontario road this weekend.

A previous version of this article said the victim was 24 years old, based on information provided by the OPP. Police later issued a correction saying he was 26.