An arrest has been made by Ottawa Police after an overnight shooting in Old Ottawa East.

Witnesses report multiple shots being fired around 1 a.m. Wednesday in the area of Rosemere and Springhurst avenues.

A 27-year-old male victim was located at a hospital with non-life threatening gunshot injuries. A 23-year-old man is in custody. Charges have not been laid.

An SUV was seized at the Ottawa Hospital General Campus as part of the investigation. 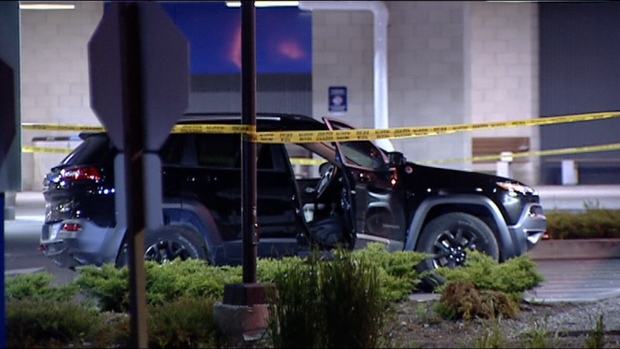 This marks the city's seventh shooting involving injuries of 2017. The Ottawa Police Guns and Gangs Unit has taken over the case. 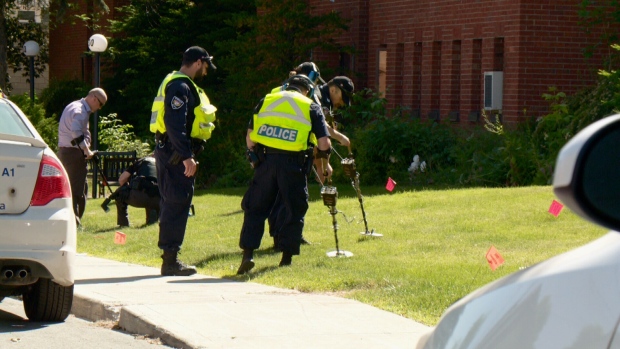 Kudos to @OttawaPolice for cleaning up the scene of the shooting on Rosemere before morning. From all the parents, WE THANK YOU! #ottnews 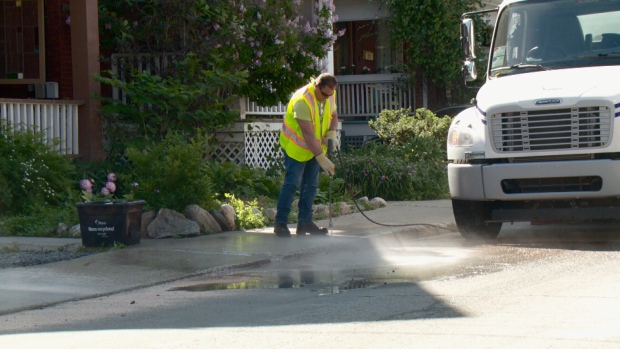 This neighbourhood is considered to be pretty quiet when it comes to crime. The shooting took place in close proximity to Immaculata High School.