One person airlifted to hospital after crash in Dunrobin 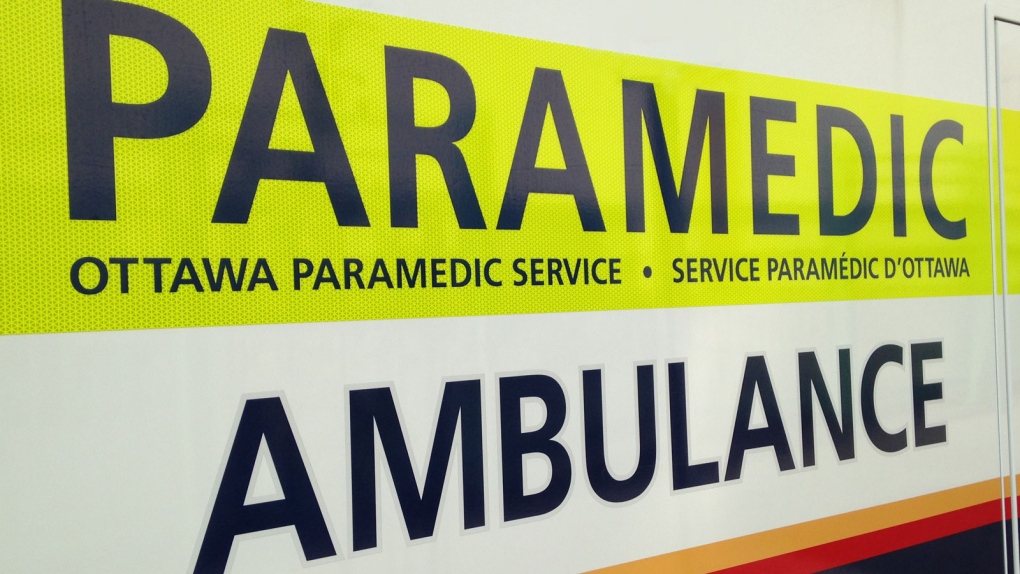 One person had to be airlifted to hospital after a single-vehicle crash in Dunrobin Tuesday afternoon.

Ottawa Fire Services said in a news release that a driver had collided with a hydro pole on Dunrobin Road near Kinburn Side Road at around 5:43 p.m. and two people were trapped in the SUV.

Firefighters were able to free both trapped people within eight minutes of arriving on scene.

Ottawa paramedics had requested an Ornge air ambulance to help transport one of the patients.

Paramedics told CTV News Ottawa that one patient had head and neck pain and broken legs, while the other had a broken leg and ankle.

Both were in stable condition.