OTTAWA -- Myocarditis is a condition that causes an inflammation of the heart muscle and there may be a rare link with receiving a COVID-19 mRNA vaccine.

Brandon Lavoie experienced side effects three days after receiving his first dose of the Pfizer-BioNTech vaccine. He says what started as a sore throat and body aches became worse throughout the day. 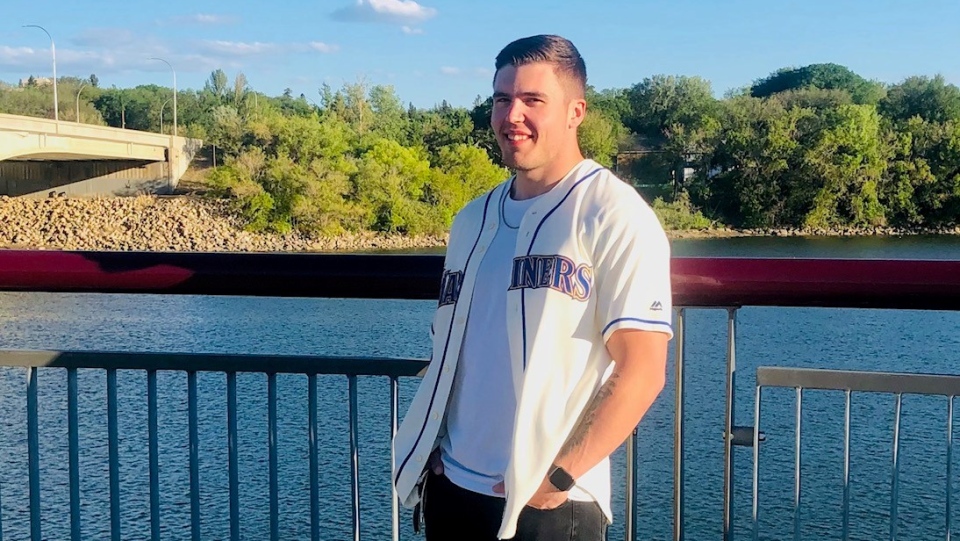 “I knew something wasn’t right when I started getting really bad chest pain,” he said.

Lavoie is a 23-year-old who works a physical job as a millwright, and considers himself a fit and active person. When his chest started to hurt, he went to the hospital.

“They had me in a bed within 10 minutes,” he tells CTV News Ottawa. “I knew something was wrong when two doctors and four nurses walked into the room at once.”

He’s now recovering at home, after he was diagnosed with myocarditis. The rare condition can happen after COVID-19 or other viral infections, but doctors are now investigating whether it may be linked to mRNA vaccines like Pfizer and Moderna.

Lavoie did have pericarditis as a teen, which is an inflammation of the tissue surrounding the heart, but his doctor tells him it’s likely not related to his current condition.

“She believes that it’s the vaccine that caused it,” he says.

Reports from the US Centers for Disease Control and Israel’s health ministry show that this usually happens after the second dose, mainly in teens or young adults, and more often in males

“(It is) very, very rare. Generally about 1 in 5000, 1 in 10,000,” says Dr. Peter Liu with the University of Ottawa Heart Institute, “We were alerted to this initially many weeks ago, and now we are seeing this more and more in our own practice.”

Ottawa Public Health says they report any adverse events following immunizations to the province. As of July 3, there have been 74 reports of myocarditis or pericarditis in all of Ontario following vaccination with an mRNA vaccine.

“It’s always difficult to establish precise cause and effect in medical situations, especially when it’s a relatively rare event,” says Liu, “but certainly, we do see that there appears to be a temporal pattern after a certain number of days with an mRNA vaccine.”

At a fraction of one percent of doses given, it may be a very rare side effect, but it is causing concern for some parents.

Her son hasn’t received his second dose yet. She would like to see more information, such as a risk-benefit analysis from the National Advisory Committee on Immunization.

“This is what they did with the blood clot issue for AstraZeneca. They need to do that now for this Myocarditis issue. It’s important,” she says.

Liu says that with support, patients do recover well.

“These are rare events, and generally the outcome is good. We definitely don’t want this to be a barrier to vaccination because we have Delta variants around, and of course we worry about the fourth wave.”

A previous version of this article mistakenly identified Lavoie as an Ottawa man in the headline. Lavoie is from Saskatchewan. The headline was written by the editor and has since been corrected.

Montreal to Ottawa rideshare driver may have been exposed to COVID-19: Ottawa Public Health