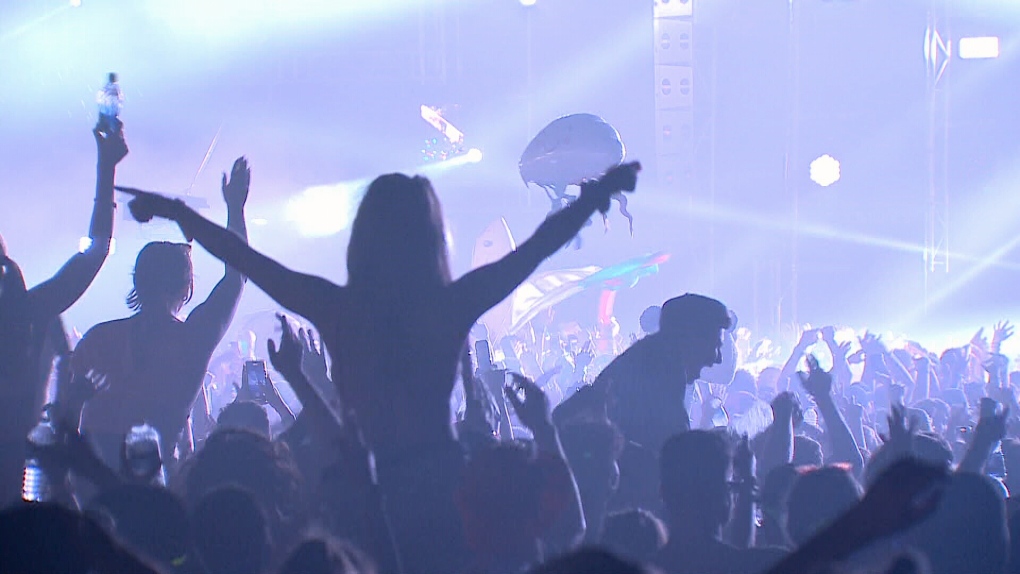 One person who attended the Escapade Music Festival in Ottawa this past weekend has died.

Paramedic spokesperson Marc-Antoine Deschamps tells CTV News that Ottawa paramedics and the Canadian Ski Patrol were on scene for the weekend music festival all three days and treated 16 people for a variety of issues, including four people with critical overdoses.

One of the people who was transported to the hospital passed away. A friend of the victim confirmed the death to CTV News, but did not confirm a cause of death. The victim has not been identified.

The electronic music festival marked the start of summer festival season in the capital as COVID-19 restrictions are largely gone. Escapade was held last year but required all attendees to provide proof of vaccination.

Paramedics have responded to overdose calls at the festival in the past. In 2018, paramedics said they treated five people for overdoses, none of which were life-threatening.

CTV News reached out to the festival for comment.

A previous version of this article said an individual died of an overdose. However, the cause of death has not been officially confirmed.