One dead in Highway 401 crash near Cornwall 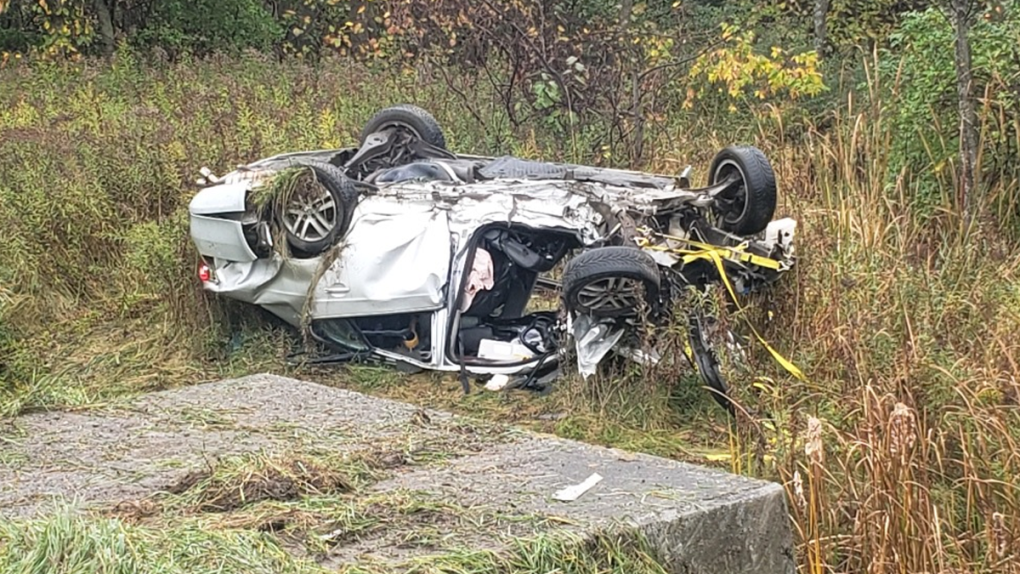 OTTAWA -- One person is dead after a rollover on Highway 401 between Cornwall and Brockville.

The crash happened shortly after 7 a.m. Thursday on the eastbound highway near Iroquois, in South Dundas Township.

A passenger vehicle left the roadway and rolled over into the ditch, OPP said in a news release.

The driver was pronounced dead at the scene. Police aren't releasing more details until they notify the driver's next of kin.

One lane of the eastbound 401 and the nearby off-ramp are closed. Police say it’s unknown when they will reopen.

Iroquois is about 60 kilometres west of Cornwall.