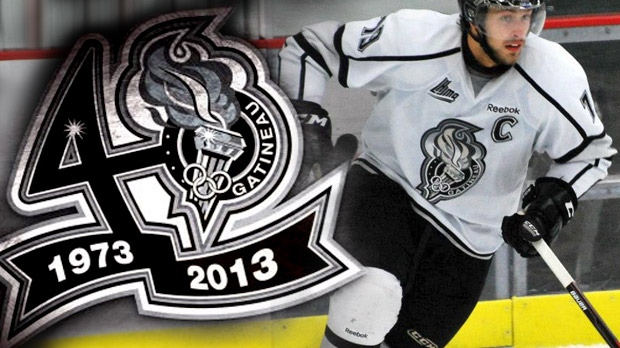 The Armada are first in the QMJHL's west division, while the Olympiques are now fourth.

The Gatineau Olympiques came out on top of the defensive struggle that was their 2-1 win over Blainville-Boisbriand Saturday night.

Host Gatineau (3-4) had only mustered ten shots on Storm Phaneuf through two periods, then saw the Armada’s (5-1-0-1) Samuel Hodhod score 19 seconds into the third.

Yannick Dubé continued his hot weekend by evening the score at the 12:29 mark, coming a day after he put up and goal and an assist in Gatineau’s home opener.

Another of Friday’s goal scorers, Martin Reway, found the net with under five minutes to go with what held up as the game winner.

Blainville-Boisbriand’s power play was unable to score in seven chances, while Gatineau went 0 for 3.