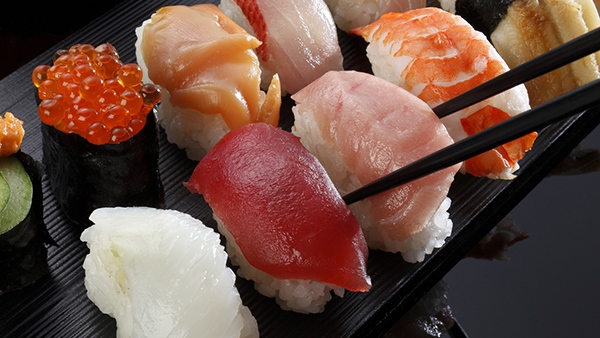 Oceana Canada tested 22 restaurants, 12 sushi vendors and ten grocery stores in Ottawa based on their popularity and their proximity to Parliament Hill, government offices and media headquarters.

The independent charity says 45 of the 98 samples tested last July were mislabelled.  One-third of mislabelled items were deemed “suspicious substitutions”, with the name on the menu or label not matching the type of fish being sold.

Oceana Canada did not name the businesses and restaurants it studied.