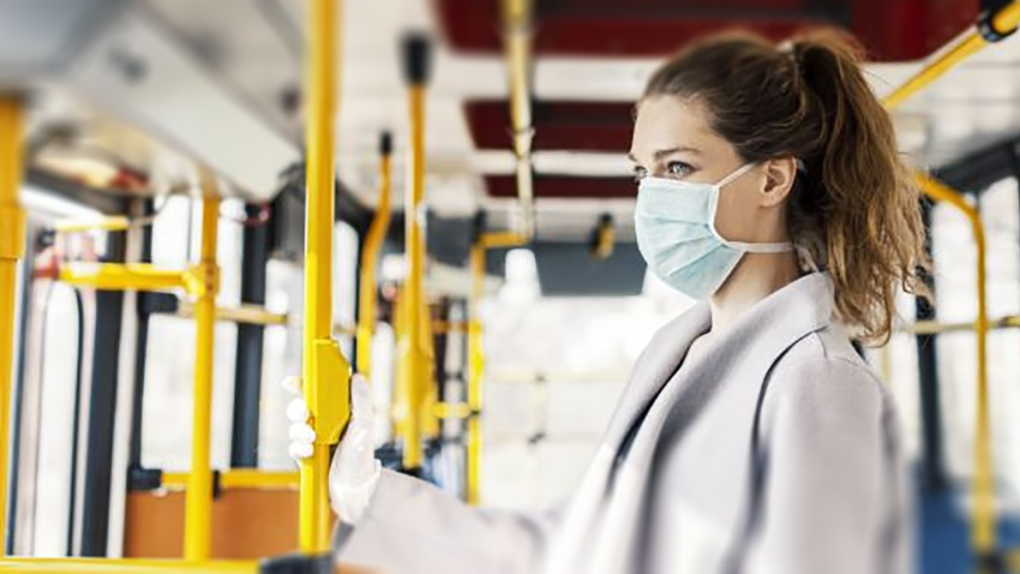 OTTAWA -- The president of the union representing OC Transpo drivers is concerned about enforcement of the new mandatory face mask policy on Ottawa’s transit system during the COVID-19 pandemic.

Starting June 15, all riders and OC Transpo staff will be required to wear a non-medical mask on buses, the O-Train, in stations, on Para Transpo minibuses and accessible taxis.

“I do have concerns, and my concerns going forward are about how they are going to enforce this. I do not want my members, the bus operators at OC Transpo, enforcing this with the general public.”

Earlier this month, Crabtree called on OC Transpo to make masks mandatory for all riders and staff.

Transit Commission Chair Allan Hubley told Newstalk 580 CFRA on Thursday that staff would be available to “encourage people to wear their masks.”

Speaking on “Ottawa Now” with Kristy Cameron, Hubley said that, “I suspect there will be a fair bit of enforcement from the rider themselves, because it’s their own health we’re trying to protect here. We’re doing this to protect the riders and employees, so we need their help to ensure everybody complies as well.”

Crabtree told Newstalk 580 CFRA’s “Ottawa Now” that OC Transpo drivers do not want to see riders getting into altercations with each other to enforce mask use.

“Once you have the general public getting on somebody to wear the mask, I do not want my members interfering in that. If there is an altercation on the bus, it will create havoc for my members as well.”

Crabtree notes OC Transpo special constables are available to enforce the mask policy and can be called if there are issues on buses and the train.

“I think that’s the only measure that will be put in place. I don’t think they have enough transit law to be able to do that if these altercations are going to take place and that’s what we do anyways,” Crabtree said.

“If there is an altercation on the bus (drivers) call control, and then control dispatches transit law. So I mean transit law is available and I guess that is the way it’s going to be handled.”

During the first week of the mandatory mask use after June 15, OC Transpo will have a limited number of masks available for people entering the transit system who may have forgotten to bring their mask. 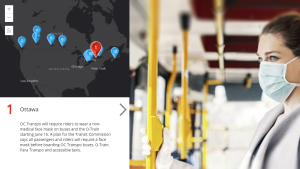