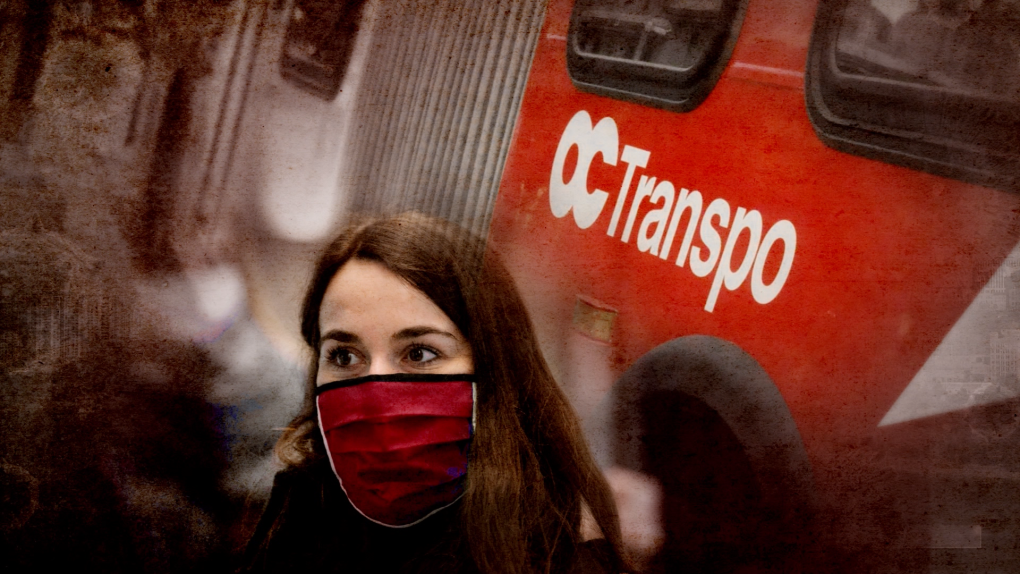 OC Transpo will keep its mask mandate in place even after the province lifts its masking requirements on public transit, the city’s transit chief said Wednesday.

The province lifted masking rules in most places last month, but they remain in place on public transit.

That mandate is set to expire on April 27, although health minister Christine Elliott mused Tuesday an extension “might be necessary.”

Transit general manager Renee Amilcar said if it’s not extended, OC Transpo will keep its own mask mandate in place.

“Should the provincial mandate end, we will continue to use the transit bylaw to maintain the current making requirement on our system for the foreseeable future,” Amilcar told transit commission on Wednesday.

Amilcar said the decision is based on advice from Ottawa Public Health. She added that masking on OC Transpo remains high, and special constables continue to monitor compliance with the rules.

“We will continue to communicate with customers that they must wear a mask on transit. We will also increase enforcement across the system to educate transit riders and ensure compliance,” she said.

“And we will await further instruction from the province and follow all legislation.”

Masks have been mandatory on all OC Transpo trains and buses, Para Transpo buses and at transit stations since June 2020.

Ridership on OC Transpo buses and trains went up to 4.4 million in March, up from 3.4 million February.

Transit on downtown bus routes on the O-Train was free for much of March, a move the city made because routes were affected earlier in the year by the 'Freedom Convoy' protest.

Police investigating a shooting that happened at a bank in Saanich, B.C., earlier this week will provide an update on the case during a news conference on Saturday.

Minecraft YouTuber Technoblade has died at the age of 23 following a year-long battle with cancer, his family announced Friday.

A prominent housing advocacy group fears Quebec could see an increase in households left without a permanent place to live as leases expire across the province on July 1.