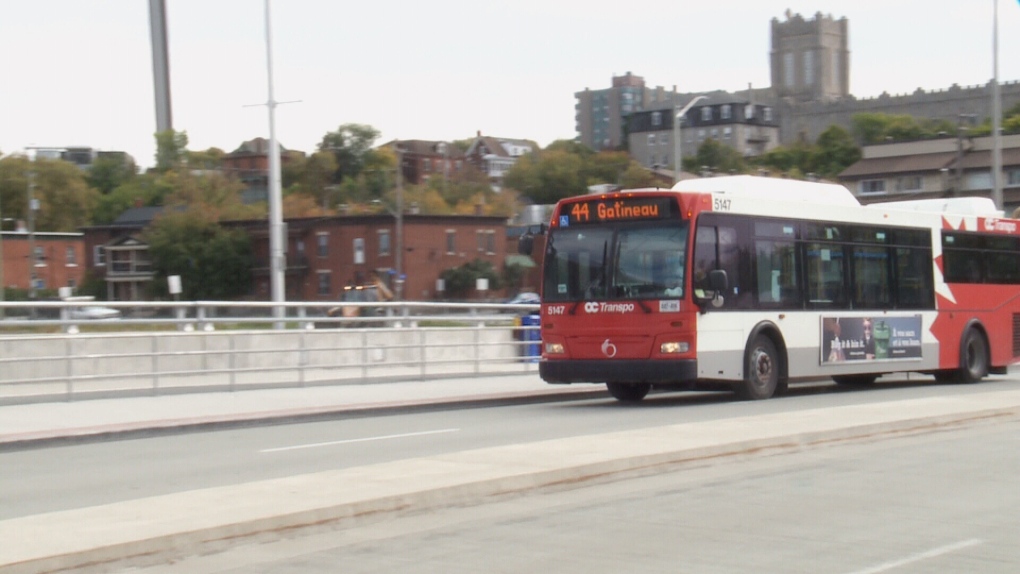 For the first time, all buses in the transit fleet will have bike racks installed. The "rack and roll" service will be available until the fall.

Some services changes will be made because of the ongoing COVID-19 pandemic. OC Transpo says most routes will see reduced travel times during weekday peak periods because of lower traffic volumes on the roads.

There will also be service changes and detours to some routes because of work on Montreal Road. Detours are expected to be in place until December.

Route 12 will temporarily operate between St-Laurent and Blair stations seven days a week. Route 12 school trips will move to Route 15 and new Routes 615 and 616. Route 14 will maintain the current routing and will have a longer travel time. Route 15 will be detoured through and around the construction zone. Eastbound service on Route 20 will be detoured and have a longer travel time.

OC Tanspo also says service on Route 222 will be detoured starting May 3 because of a road closure to accommodate the replacement of the Piperville Road bridge over Bear Brook, near Carlsbad Springs.

These changes are part of OC Transpo's usual seasonal adjustment schedule, but other service reductions are planned for the summer.

The transit commission received a report in late March regarding the temporary suspension of nine routes that travel between the suburbs and downtown and other service changes in a bid to save up to $16.5 million over 18 months.

The issue will be raised again at transit commission on April 21.

The proposed changes, if approved, would come into effect June 18.