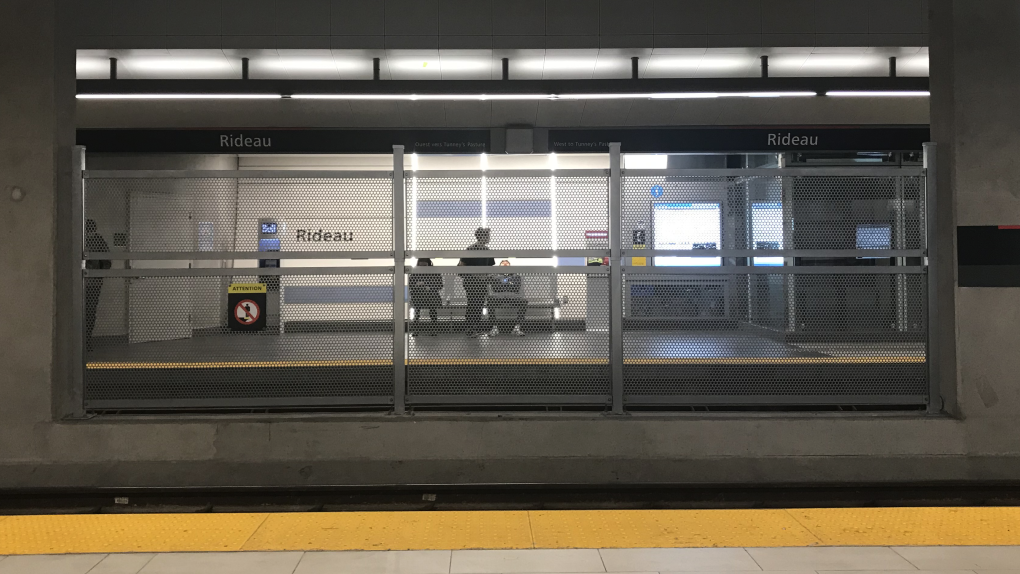 OTTAWA -- OC Transpo is testing a plan to allow transit riders to pay fares with credit cards or smartphone apps.

A single gate on the west side of Rideau Station in downtown Ottawa is now equipped with technology that can accept Visa and Mastercard taps as well as Apple Pay and Google Pay.

"During the trial period, customers can easily pay an adult single-ride fare by tapping the specially marked fare gate with their enabled Visa, Mastercard or associated mobile wallet," the city said in a press release. "During the test period, customers paying by credit card or mobile wallet will only be able to transfer to buses inside the fare paid zone at Tunney’s Pasture, Hurdman and Blair Stations. Presto cards remain a payment option."

The trial is expected to wrap up some time this year, at which point the new payment options will be enabled at all fare gates and buses, the city said, with additional plans for accepting debit cards.