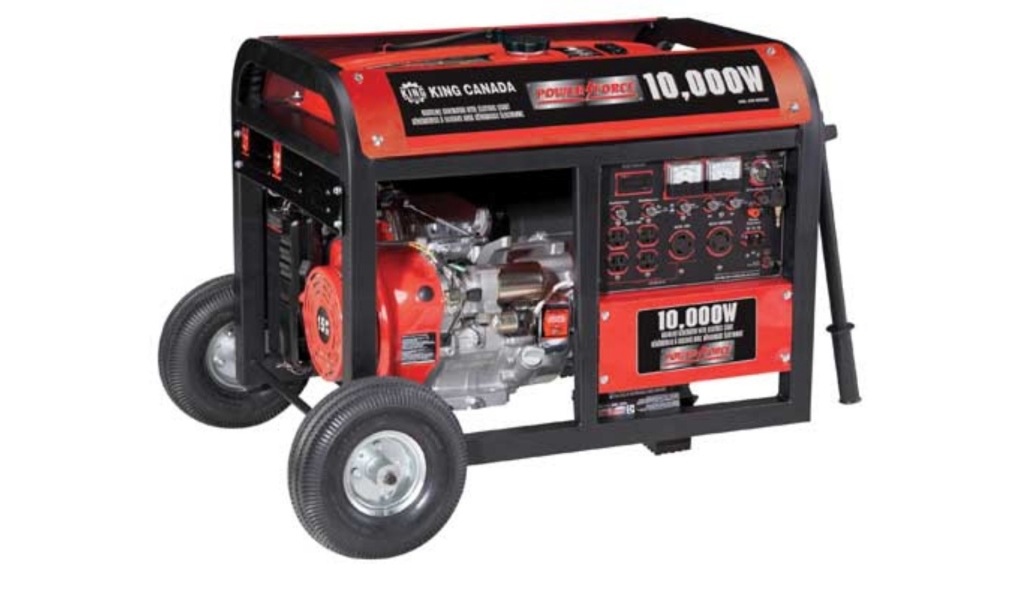 Ottawa Bylaw says it received "many noise complaints" about generators running, as tens of thousands of Ottawa residents spent the night in the dark.

With generators humming in neighbourhoods across the city, some people complained about the noise from the generators.

However, Ottawa Bylaw says generators are exempt from the noise bylaw during power outages.

"Please be advised that usual noise by-law restrictions are waived for generators supporting properties in areas without power. This means they are allowed to run 24/7," Bylaw Services said on Twitter.

⚠️ We are receiving many noise complaints about generators. Please be advised that usual noise by-law restrictions are waived for generators supporting properties in areas without power. This means they are allowed to run 24/7. #OttCity #OnStorm #OttawaStorm #OttNews pic.twitter.com/RxJrKRcBdl

No 'warnings or second chances' for illegal activity on Canada Day: Ottawa mayor

Ottawa's mayor is warning the city won't tolerate any illegal activity downtown during Canada Day festivities this year, as the city prepares for possible protests.

Canada handled key aspects of the COVID-19 response better in the first two years of the pandemic than most G10 countries, according to a new study by researchers from the University of Toronto, Unity Health Toronto and St. Michael's hospital.

South African authorities investigating 21 teenagers found dead at an east coast tavern over the weekend said on Monday the youths were probably killed by something they ate, drank or smoked, ruling out the earlier-touted possibility of a stampede.

Ukraine's richest man filed a lawsuit against Russia at Europe’s top human rights court on Monday, seeking compensation over what he has said are billions of dollars in business losses since Russia's invasion.

What's the impact of a Russian debt default?

Russia is poised to default on its foreign debt for the first time since the Bolshevik Revolution more than a century ago, further alienating the country from the global financial system following sanctions imposed over its war in Ukraine.