No swimming at Britannia Beach this summer 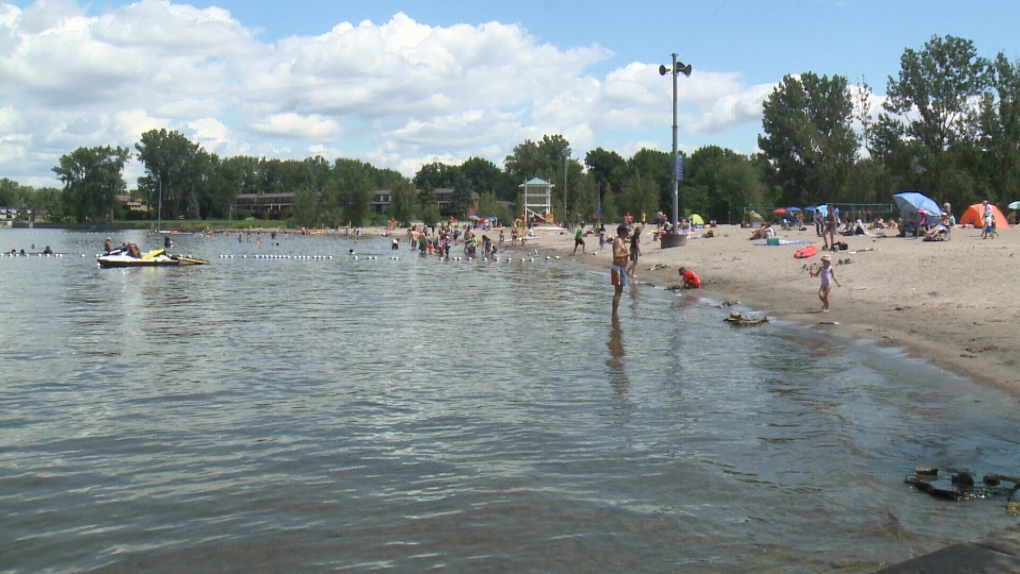 OTTAWA -- You won’t be able to cool off at Britannia Beach this summer.

A public meeting will be held on Tuesday night to discuss the closure of the popular west-end beach for a $3 million riverbed restoration project.

The City of Ottawa says the riverbed in the swimming area of Britannia Beach will undergo construction work this summer to restore the grade and proper water depth.  The work involves removing silt and sand that has collected on the riverbed from years of currents, waves and weather.

According to the city, the water depth in the swimming area has been reduced to less than half a metre at the peak of the swimming season.

While the swimming and beach areas will be closed to the public, the Britannia pier, picnic area, beach building and Ron Kolbus Lakeside Centre will be open throughout the construction period.

Councillor Theresa Kavanagh says an update on the Britannia Beach summer closing will be provided during the Bay Ward Council meeting on January 28 at 7 p.m. The meeting is at the Ron Kolbus Lakeside Centre.