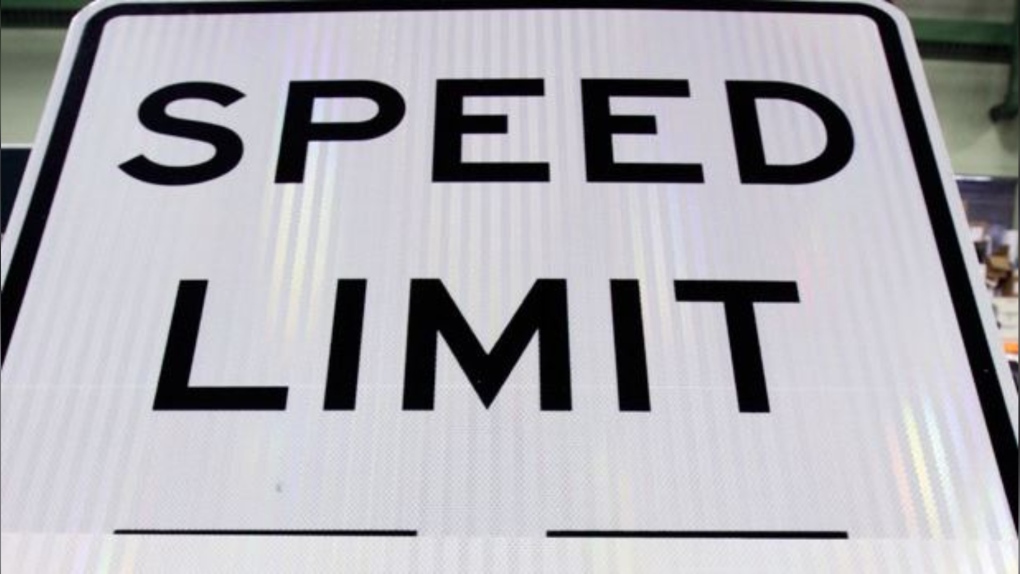 GANANONQUE, ONT. -- Ontario Provincial Police have reminded one driver that there is, in fact, a speed limit on Highway 401.

In a tweet Saturday, OPP said that a driver was stopped on the 401 eastbound near Gananoque Saturday mornings after driving past two officers. The driver, a 33-year-old from the GTA, was clocked at 186 km/h.

When stopped by police, OPP say the driver told them "there is no speed limit on the 401."

The driver is now facing a stunt driving charge, and has had their vehicle impounded and their driver's license suspended for seven days.