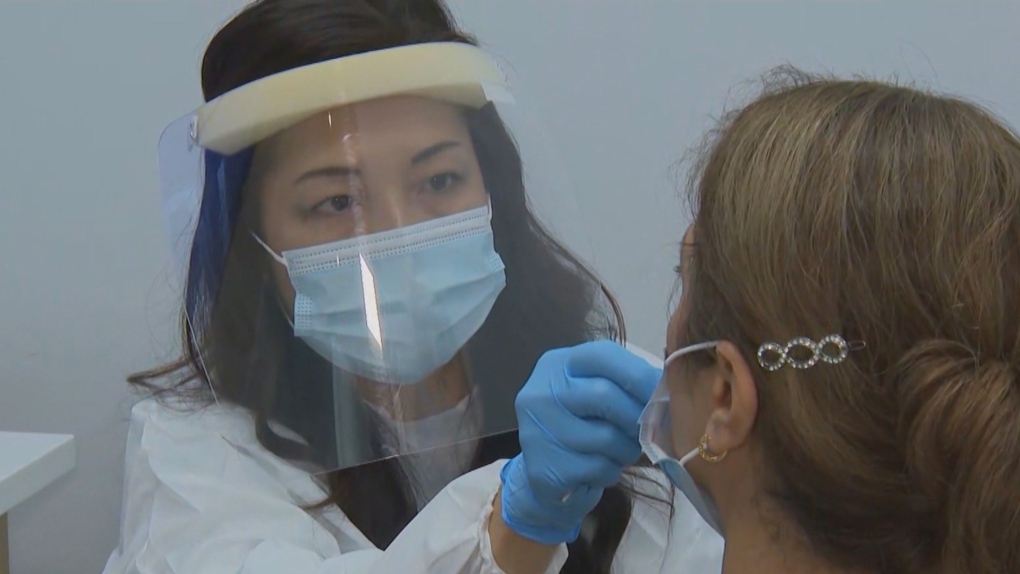 OTTAWA -- For the first time in months, Renfrew County is COVID-19 free as two patients with the virus recovered on Tuesday.

No new cases were reported in the area on Tuesday, either, meaning there are zero active cases of the virus as of Wednesday morning.

The Renfrew County and District Health Unit also updated its monthly profile data Tuesday, which showed the region reported 20 fewer cases in November than it did in October, 26 versus 46 respectively.

Ontario reported 1,707 new cases on Tuesday with the majority, over 1,200 cases, recorded in Toronto, Peel and York Region, including a record 727 in Toronto alone.

The province also reported seven new deaths due to the virus, pushing the death toll in the province to 3,663. 645 people are also hospitalized in Ontario with COVID-19, including 185 in intensive care and 112 people breathing with the help of a ventilator.