No injuries after fire in abandoned Sandy Hill building

No injuries after fire in abandoned Sandy Hill building 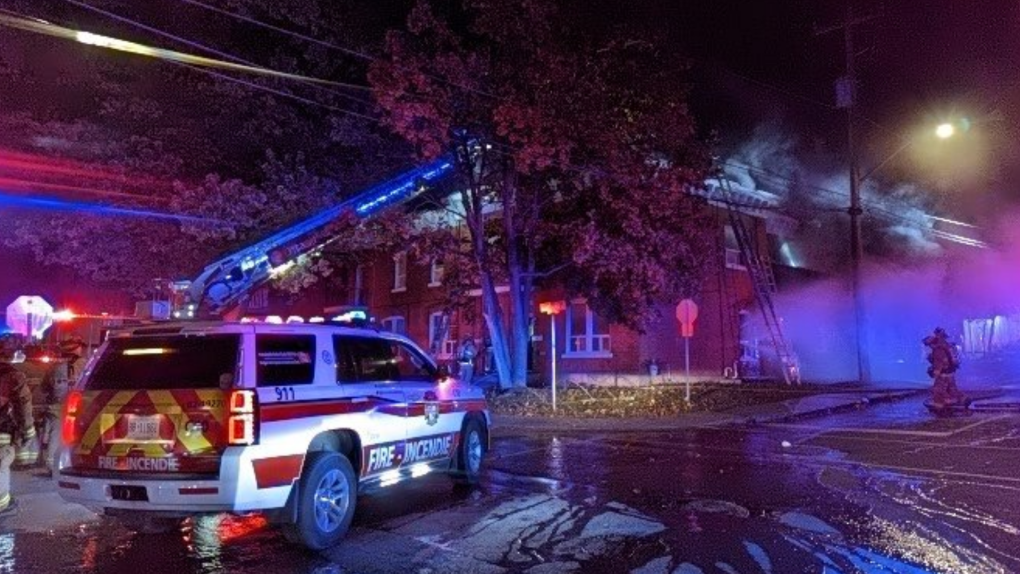 Ottawa firefighters say no one has been reported hurt after a fire broke out in an empty building in Sandy Hill.

The fire was in an end unit of a three-door row on Besserer Street near Nelson Street just before 6 a.m. Saturday. Flames could be seen at the back of the building.

The Ottawa Fire Service said in a news release the building was abandoned, but they were told by police that there are frequently people inside.

No one was found inside the building when firefighters searched, but several used needles were in the building, posing a hazard to firefighters as they searched through the smoke for anyone inside.