No help in high-end Ottawa neighbourhood: 15 year old tried to call home, turned away by six different residents, then someone called police on him 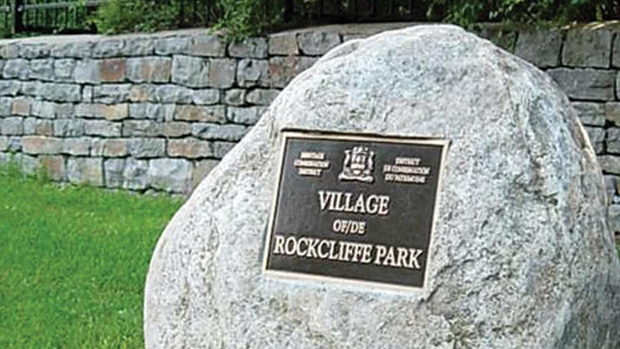 It was one of those gatherings teenagers often plan that don't really come together, and a 15 year old boy found himself alone in tony Rockcliffe Park on Friday night, with a dead phone.

Tracey Sanderson’s son, whom she does not want to name here, started knocking on doors at around 9 pm, asking to borrow a phone to call his mother to get a ride home.

“He didn’t know where to go he was just knocking on neighbour’s doors” Sanderson said.

Sanderson said at the first house her son went to, he told her he spoke to a man through a window who said he couldn't help him, then he left to go to another room.

To make matters worse, someone called 911 on him, and a police officer arrived.

“Have we lost our sense of humanity? They hit the panic button”, she said.

One officer frisked the 15 year old for weapons, and quickly figured out what was going on. The officer then drove him home to the Glebe.

Sanderson is very grateful to the police officer for bringing her son home, but she’s stunned no one would help him, and that someone called the police.

“This was a total overreaction.  Who would do this?”, she said.

Sanderson tweeted her frustration about the incident on Sunday night.

Thank you @OttawaPolice for bringing home my 15 yr old son lost in Rockcliffe Park Friday pm. He visited 6 homes to ask to use a phone because his died & not one person would help. Instead an adult called 911 - wasting time and money. #shame @rockcliffePk #help

We're glad he is home safe and sound.

Sanderson understands people being cautious and suspicious of a teenager knocking on doors on a Friday night, but she said he’s not threatening in any way, and he had not been drinking.

“I don’t get this idea that a teenager is a criminal”, she said.