No charges after fatal crash in rural west Ottawa 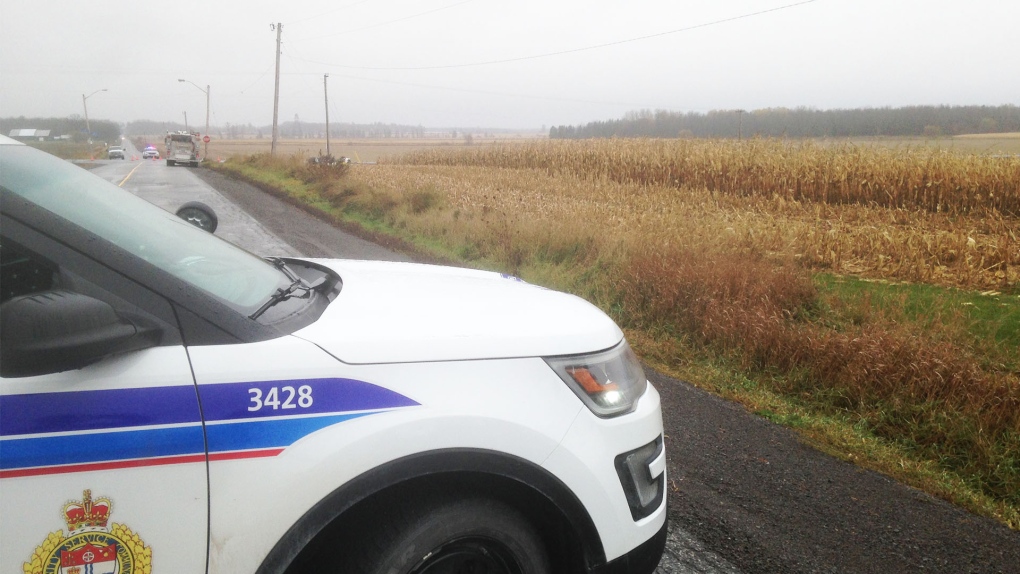 Ottawa Police say no charges will be laid after a fatal two-vehicle crash in Ottawa's rural west-end. It happened Tuesday morning just before 11 a.m. at Upper Dwyer Hill and Galetta Side Road.

Police say the 56-year-old male victim who died in the crash was travelling on Galetta Side Road and went through the intersection. That's when he collided with another male driver who did not have a stop sign.

Police say the second driver was sent to hospital with minor injuries.