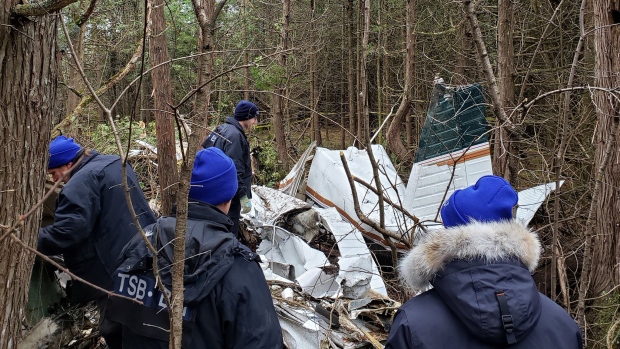 A spokesman for the Transportation Safety Board of Canada says four adults and three kids died when a Piper PA-32 went down yesterday afternoon, but did not provide any more details.

Late Thursday they released pictures of the crash scene.

New #TSBAir investigation page A19O178 about the November 27 collision with terrain in Kingston, ON. This page will be updated as the investigation progresses and new information is made available, or safety communications are issued https://t.co/QVqnCwnoAI pic.twitter.com/Eo8YIXKk7H

Chris Krepski confirmed the news this evening, citing a note the TSB received from the Ontario coroner's office, which did not immediately respond to a request for comment.

TSB investigators say the U.S.-registered plane had taken off from Buttonville municipal airport in Markham, Ont., and made contact with the Kingston airport just before crashing. 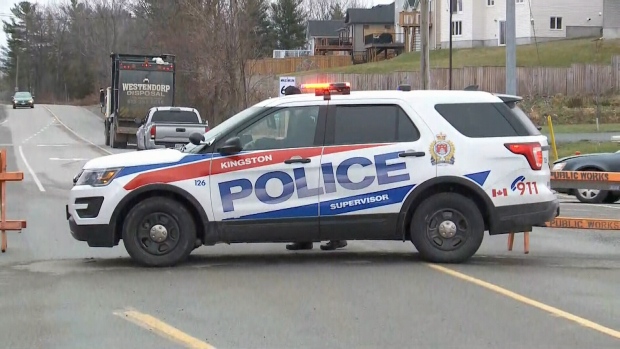 The wreckage was found about five kilometres north of Kingston by a helicopter crew from nearby Canadian Forces Base Trenton.

A statement on the TSB's website notes there were "reports of deteriorating weather conditions at the time."

A spokesman for Canadian Forces Base Trenton said a military helicopter dealt with high winds while it searched for the crash site.

Maj. Trevor Reid said the helicopter crew located the wreckage thanks to an emergency beacon on board the plane.

Multiple residents in the area also noted there was heavy rain and strong winds around the time of the crash.

"I was amazed that anybody was even flying last night because there was lots of notice that this windstorm was coming," said Rob Gibson, who lives near the site of the crash.

Gibson said in an interview he could hear a helicopter searching for the downed aircraft Wednesday night, but didn't hear any sounds from the crash itself.

Krepski told reporters he didn't know what the weather conditions were at the time of the crash. 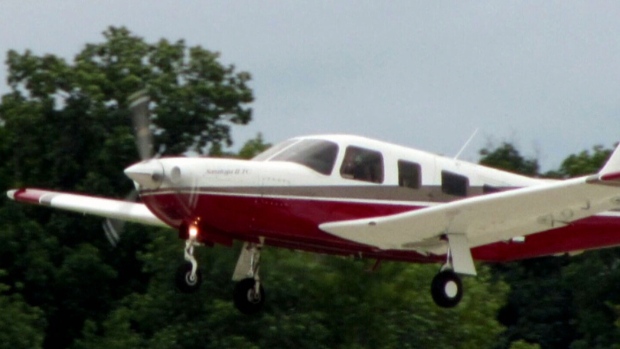 The TSB said the plane involved was a Piper PA-32 that was registered in the U.S.

This report by the Canadian Press was first published Nov. 28, 2019. 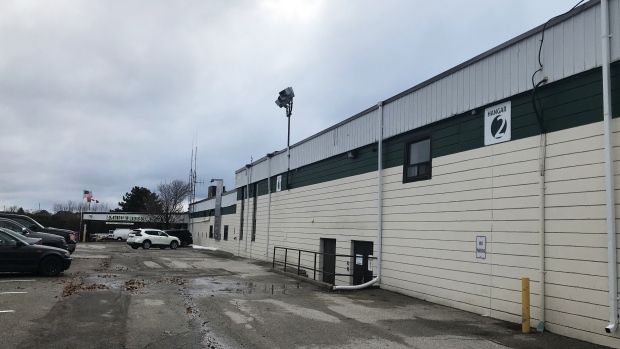 ** Incident Update ** We are now confirming that there are numerous fatalities in regards to the small downed aircraft located this evening. Police continue to provide scene security awaiting Transport Canada’s arrival to continue the joint investigation. #ygk

There is an investigation taking place in the area of Creekford Rd near Bayridge Dr. There are no concerns for public safety. Citizens may observe a high police presence in this area as the investigation continues. #ygk

Police have located the downed aircraft and are providing scene security while awaiting Transport Canada’s arrival to continue the joint investigation.#ygk