Lost dog turns himself in to police 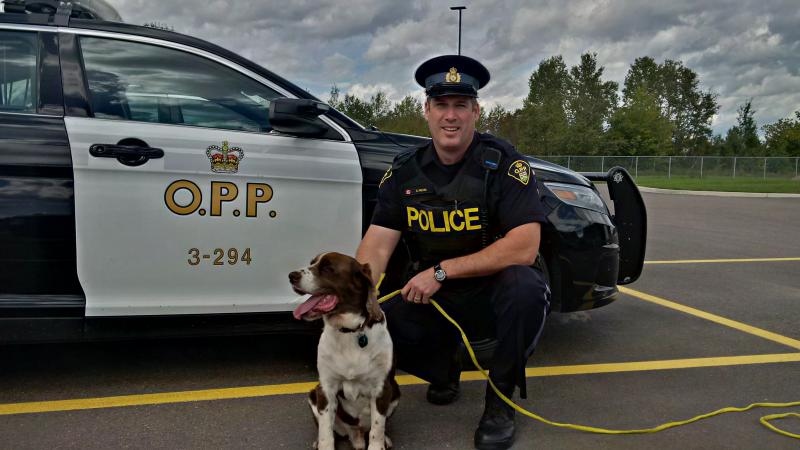 Ontario Provincial Police got a surprise Tuesday morning when a lost dog “turned himself in” to the Pembroke detachment.

Police say Brody the dog was thirsty and was found wandering around the police station. Police gave the dog some food and water.

The dog’s owner name was on Brody’s collar. But they were away and Brody was left with a dog sitter about three kilometers from the police station.

By Tuesday afternoon, Brody was “released from custody” and returned to the dog sitter.