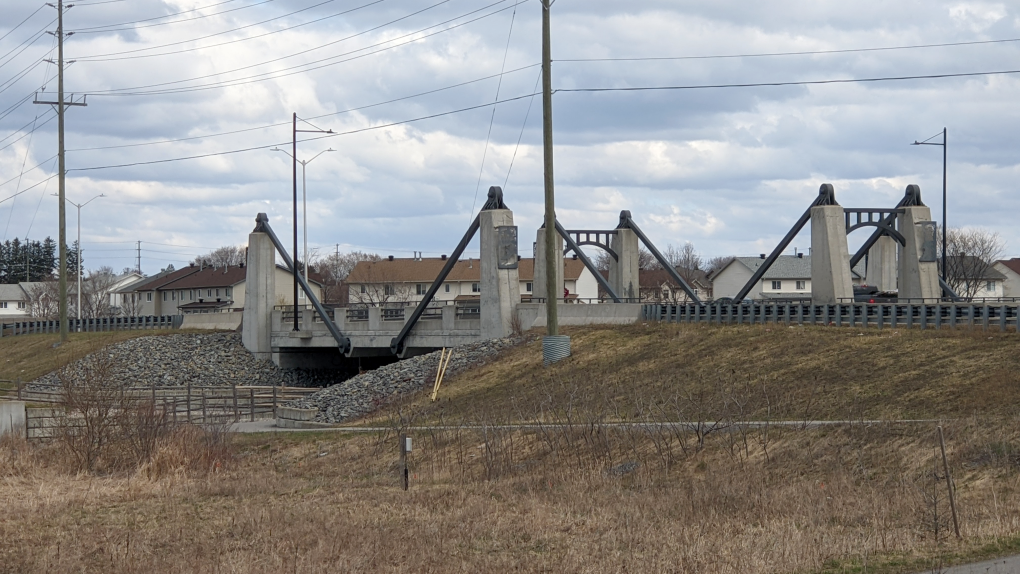 OTTAWA -- The City of Ottawa says a $1 million project to renew the troubled Hazeldean Road bridge over the Carp River is underway.

The $4.5 million bridge needed another $2 million in repairs in 2011 because a structural problem caused it to sink before it even opened.

Now, ten years later, the city says additional $1 million worth of work will be done to renew the approach slabs for the bridge. According to the city, the project will include removing the existing settled sidewalk and asphalt roadway at the approaches to the bridge. A reinforced concrete support beam and slab will then be installed and the sidewalks and asphalt will be reinstated.

"Regular inspections have shown the structures to be in good condition, however, the approach slabs (the transition between the roadway pavement and the bridge structure) have settled over time, causing localized cracking and vibrations. This investment is part of the City’s commitment to maintain its infrastructure assets," the city said on its website.

Kanata South Coun. Allan Hubley said on Twitter Monday morning that traffic on Hazeldean will be reduced to one lane in each direction along the bridge. The work is expected to be complete in mid-July.

Starting today - Hazeldean will be reduced to 1 lane in each direction at the bridge over the Carp River. The lane reductions will continue until mid-July as part of bridge renewal work. Detours will be in place for pedestrians/cyclists. #KanataSouth #otttraffic