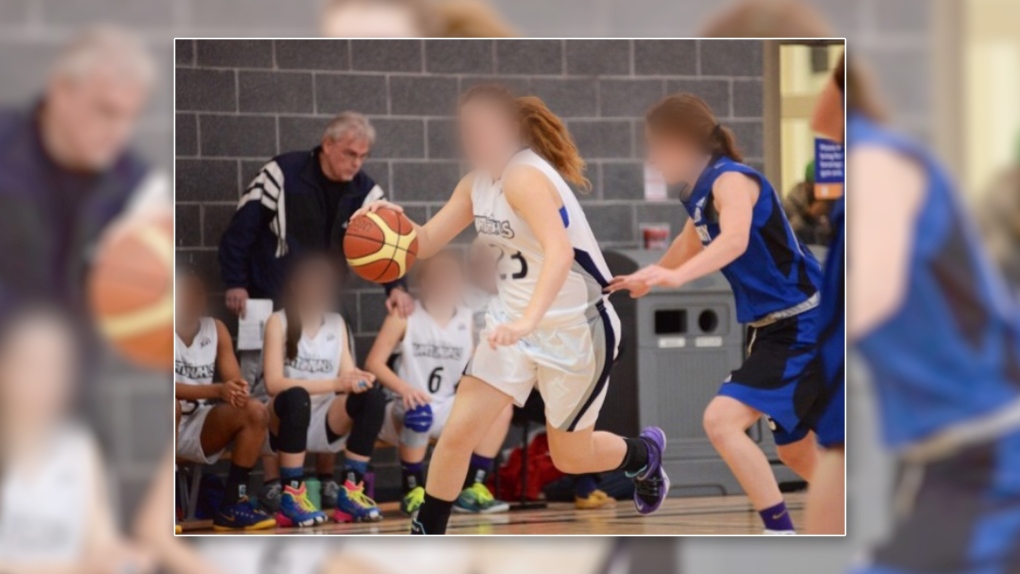 A well-known Ottawa basketball coach and personal trainer is facing a sexual assault charge for the second time.

Police say the female victim, who is under the age of 18, alleges that Tanasijevic sexually assaulted her during a recovery massage.

In August, Tanasijevic was released on bail after being charged with sexual assault in a similar alleged incident.

The Ottawa Police Service Sexual Assault and Child Abuse (SACA) Section continues to investigate, and believe there could be more victims.

“There may be more victims that don’t know they are victims, or they are scared because he’s well regarded in the basketball community,” said Const. Marc Soucy with Ottawa Police.

Tanasijevic’s lawyer says his client is looking forward to his day in court to clear his name of these allegations.

“He’s been a coach in the province of Ontario, a well-known coach, for over 20 years, and these allegations are what they are, and we’re both looking forward to that day in court,” Martin Reesink said.

Tanasijevic’s was formally charged Wednesday and released on promise to appear in court.