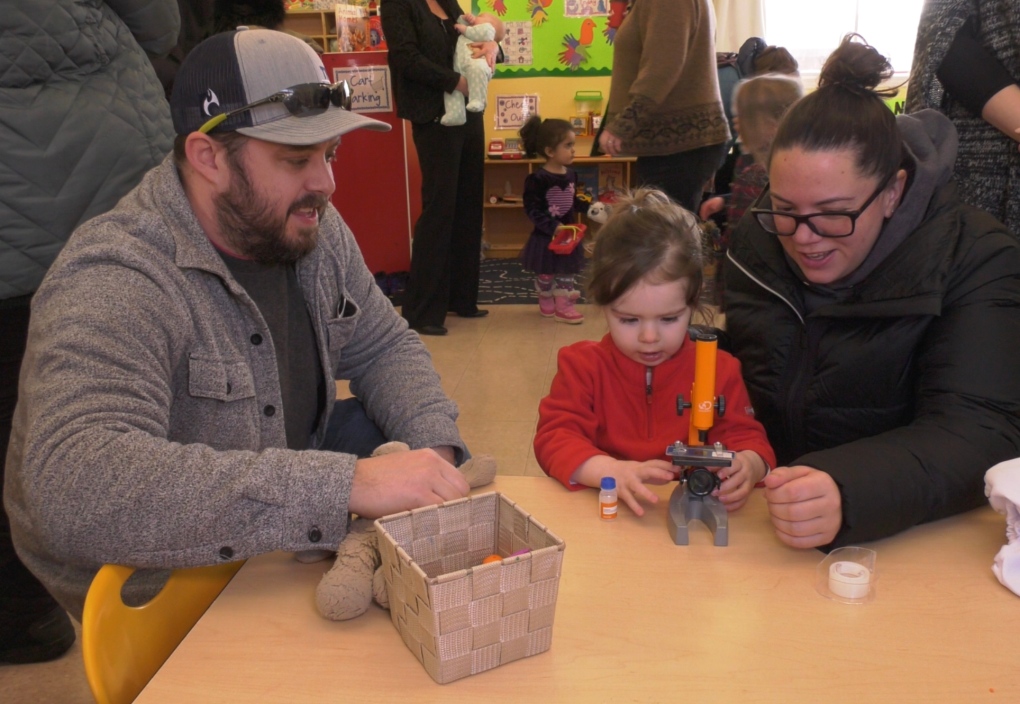 A new daycare has opened its doors in Barrhaven after another closed abruptly just a few months ago leaving parents scrambling.

Ashleigh Brisson, who was left scrambling when Pickles & Poppets closed, says this provides a new option for affected families.

“We found out the Friday night and they were done by Wednesday,” Brisson said about her former childcare provider.

“When you’re kind of put in the position to have to look for last minute, there’ a lot of panic around it.”

The owner from Pickles and Poppets told CTV News Ottawa back in September that she was closing the daycares because she was sick. Pickles and Poppets teamed up with a large childcare chain in Toronto to offer parents a space within the company in Ottawa at a reduced cost.

Brisson felt the Toronto chain was too large and did not offer the personalized type of care she wanted for her two-year-old daughter.

“There are a lot of institutional options out there or there is home care and there’s not a lot in between,” Brisson said.

The owner at Guide & Grow says when she learned about the closure she decided to step up and open a new daycare.

Madiha Nasri says Guide & Grow is a smaller facility with a focus of STEM.

“Our program is unique and it’s all about STEM: Science Technology Engineering and Math,” Nasri said.