New course to teach animal rights law; a sign of the changing times? 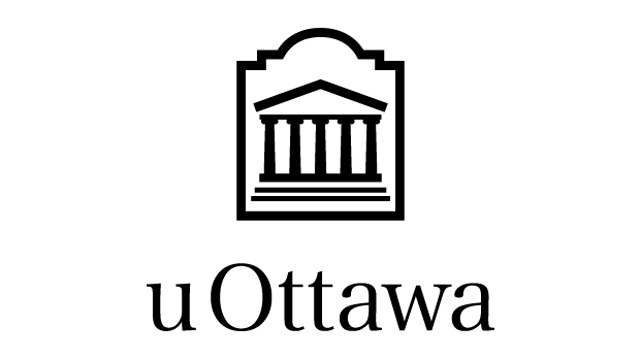 OTTAWA -- A new course being taught this fall at the University of Ottawa is an indication that attitudes toward animal rights are changing, say activists, a trend that one Liberal MP hopes will pave the way for his private member`s bill in Parliament.

The course, called Animals and the Law, will be offered to students at the university's francophone faculty of civil law and will examine the most current legislation on animal rights, such as a recent Quebec bill that granted animals the status of sentient beings.

While many older Canadians are skeptical about furthering the rights of animals under the law, younger people have embraced a trend towards greater protections of both animals and the environment, says graduate student and course co-teacher Justine Perron.

"It's part of the new generation's way of thinking," said Perron.

"We need to know the next generation can live here and it's not only about us," she said.

Liberal MP Nathaniel Erskine-Smith is hoping that attitudinal change translates into support of his bill, the Modernizing Animal Protections Act.

The proposed law aims to ban the import of dog and cat fur as well as the practice of shark-finning and the use of live animals in target shooting.

"It's the evolution of ideas," said Erskine-Smith.

"I think there will continue to be a greater push for protection for animals and recognition that animals should be treated in a humane way."

Bill C-246 is expected to come up for a second reading vote in the House of Commons late next month, but like most private member`s bills, it faces an uphill battle.

Private member`s bills rarely become law and Erskine-Smith's is just the latest in a string of legislation designed to toughen protections against animal abuse.

It has already faced sharp criticism from hunting and fishing organizations concerned about how the provisions would affect their industries.

The Canadian Sportfishing Industry Association has warned the legislation, as written, could leave anglers at risk of jail time or hefty fines for simply baiting a hook.

Manitoba Conservative MP Robert Sopuck, who has seen over half a dozen iterations of animal rights legislation introduced and rejected, has referred to Bill C-246 as a "Trojan horse" masking an agenda aimed at eliminating all animal-use.

But the bill is not intended to change how hunters hunt or farmers farm, nor to change how people use animals, said Erskine-Smith.

Its aim, he said, is to protect animals from negligence, abuse and cruelty under one part of the Criminal Code.

"Hunting and fishing are accepted activities in our society," he said.

"And it's not up to us as lawmakers to impose legislation upon Canadians that would change those things."

It is education -- not laws that prohibit certain conduct -- that will ultimately change society, said the 32-year-old Toronto-area MP.

Animal welfare studies have ballooned in recent years as part of a trend toward enacting better protections for the environment at large.

Animal law is now being taught at post-secondary institutions across Canada and in more than 100 law schools in the United States, including Harvard, Columbia and New York University.

And while the University of Ottawa's common law faculty has taught a course on laws affecting animals since 2012, the new civil law course will see students choose their own research topics and present a paper to their classmates at the end of the semester, Perron explained.

Through their research and findings, "the students will teach the other ones a part of animal law" that hasn't necessarily been analyzed before, said Perron.

"It's essential that future lawyers know the legal protections that animals have and realize how much work still needs to be done in animal law."