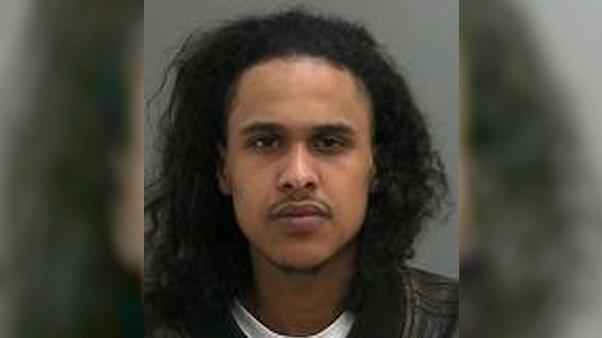 Ottawa Police say 30-year-old Mustafa Yusuf Ahmed has been arrested in Toronto. Ahmed was wanted for second degree murder in the death of Omar Rashid-Ghader.

Ghader, who was known to police, was gunned down on August 14, 2016 at the Sentral Nightclub in the ByWardMarket. After the fatal shooting, a Canada wide warrant was issued for Ahmed's arrest.

Ahmed is scheduled to appear in an Ottawa court on Friday.