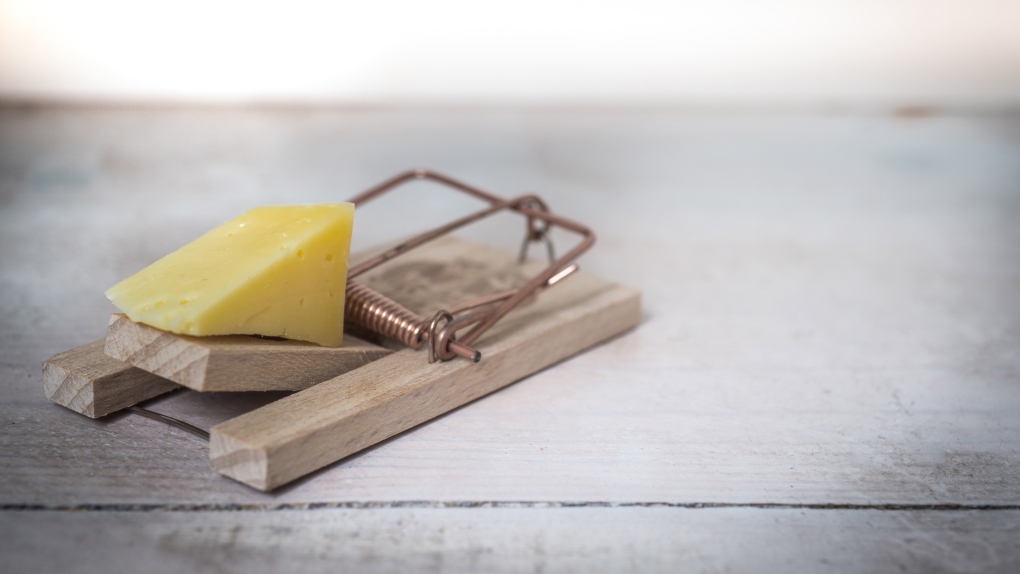 A French language school board in western Quebec is warning parents of students at a Chelsea, Que. school that two pizzas delivered for a pizza lunch were contaminated with mouse feces.

In a letter to parents of students at Ecole du Grand-Boise, obtained by CTV News Ottawa, the principal of the school in the Centre de services scolaire des Portages-de-l'Outaouais outlined the events that happened at the school on Thursday.

"As soon as the volunteers realized this, the pizzas were collected and I was quickly informed of the situation," Sevigny said in the letter to parents.

As of Thursday afternoon, no students had exhibited symptoms of illness, and staff monitored the students in the classes affected.

Sevigny says the school contacted health officials, who said there are no toxins in mouse droppings.

"On the other hand, it is possible that there are bacteria," Sevigny said. "A child who has ingested these bacteria may have symptoms of indigestion."

The school also notified the restaurant that delivered the pizza, and the pizza lunches have been cancelled until after the Christmas holidays.

CTV News Ottawa reached out to the Centre de services scolaire des Portages-de-l'Outaouais for comment Thursday evening. The board forwarded the same email to CTV News Ottawa that the principal sent to parents earlier in the day.

The Western Quebec School Board says the pizza day for Chelsea Elementary School has also been cancelled.

A gay man is taking the federal government to court, challenging the constitutionality of a policy restricting sexually active gay and bisexual men from donating to sperm banks in Canada, CTV News has learned.

Nearly a year since Russia's invasion of Ukraine, community organizers say there is still work to be done to help the thousands of Ukrainian refugees looking to start a new life in Canada while coping with the hardships they've faced coming here.

Canadian Actor Ryan Reynolds dropped by a Toronto college on Wednesday, surprising students in the midst of a school project.

Candice Bergen, the former interim leader of the Conservative Party of Canada, is resigning from Parliament.

As Black History Month gets underway, Canada Post has unveiled a new stamp honouring Chloe Cooley, a young Black woman who was known to challenge her enslavement in the late 18th century.

Scientists in Japan may have unlocked the key to recreating how plants perform photosynthesis, according to a new study, potentially paving the way for new ways to harvest solar energy.

Members of Parliament have unanimously called on Ottawa to start a refugee program to resettle 10,000 Uyghurs fleeing persecution in China.